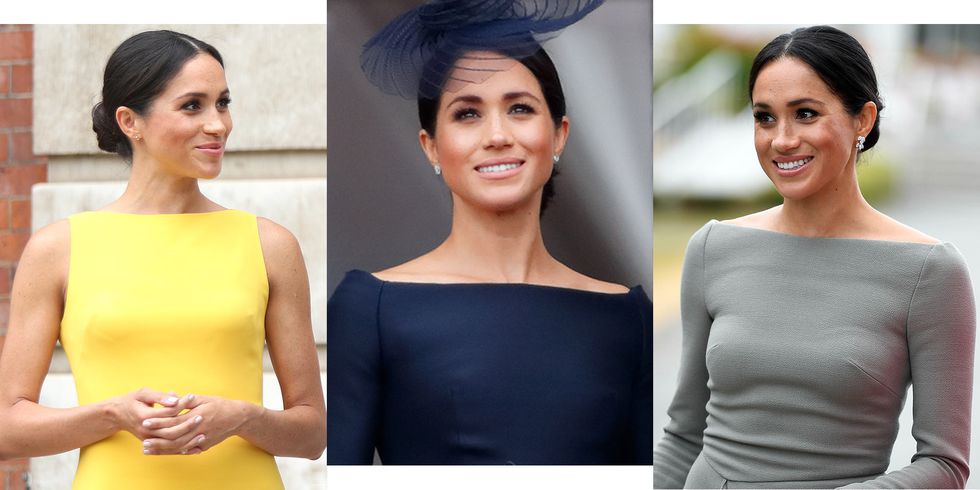 Duchess Meghan has been in the spotlight ever since she started dating Prince Harry in 2016. But it was not just the couple’s whirlwind romance which kept her in the spotlight. It was her impeccable dressing sense followed by the fairy tale royal wedding which made her hit the headlines every now and then. She became a fashion icon and gave us sufficient trends to follow.

So here are some of the best looks that the Duchess of Sussex has carried till date.

Visiting the President of Ireland 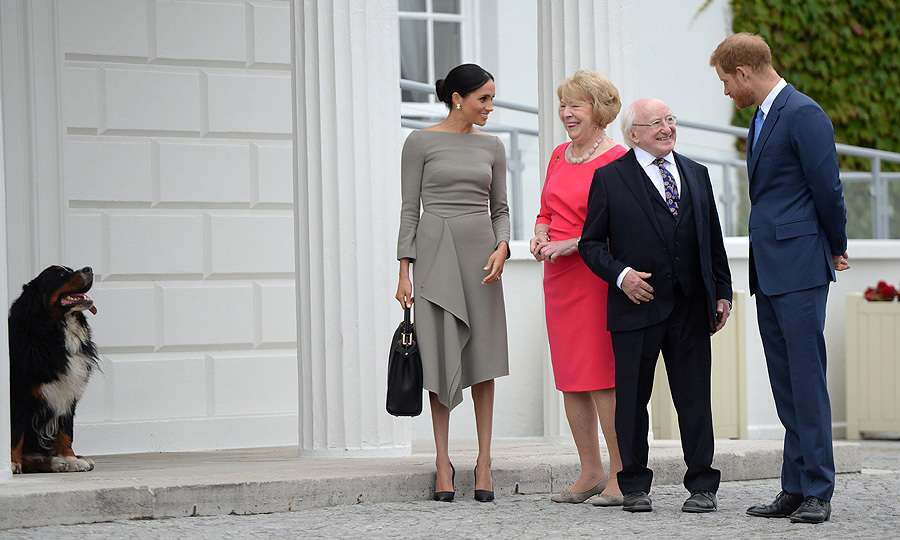 Meghan wore a form fitting dress by Roland Mouret (who is a close friend), for the meeting. It featured her favourite boat neck neckline and subtle ruffle. She chose a similar dress but in other colour on the eve of her royal wedding. 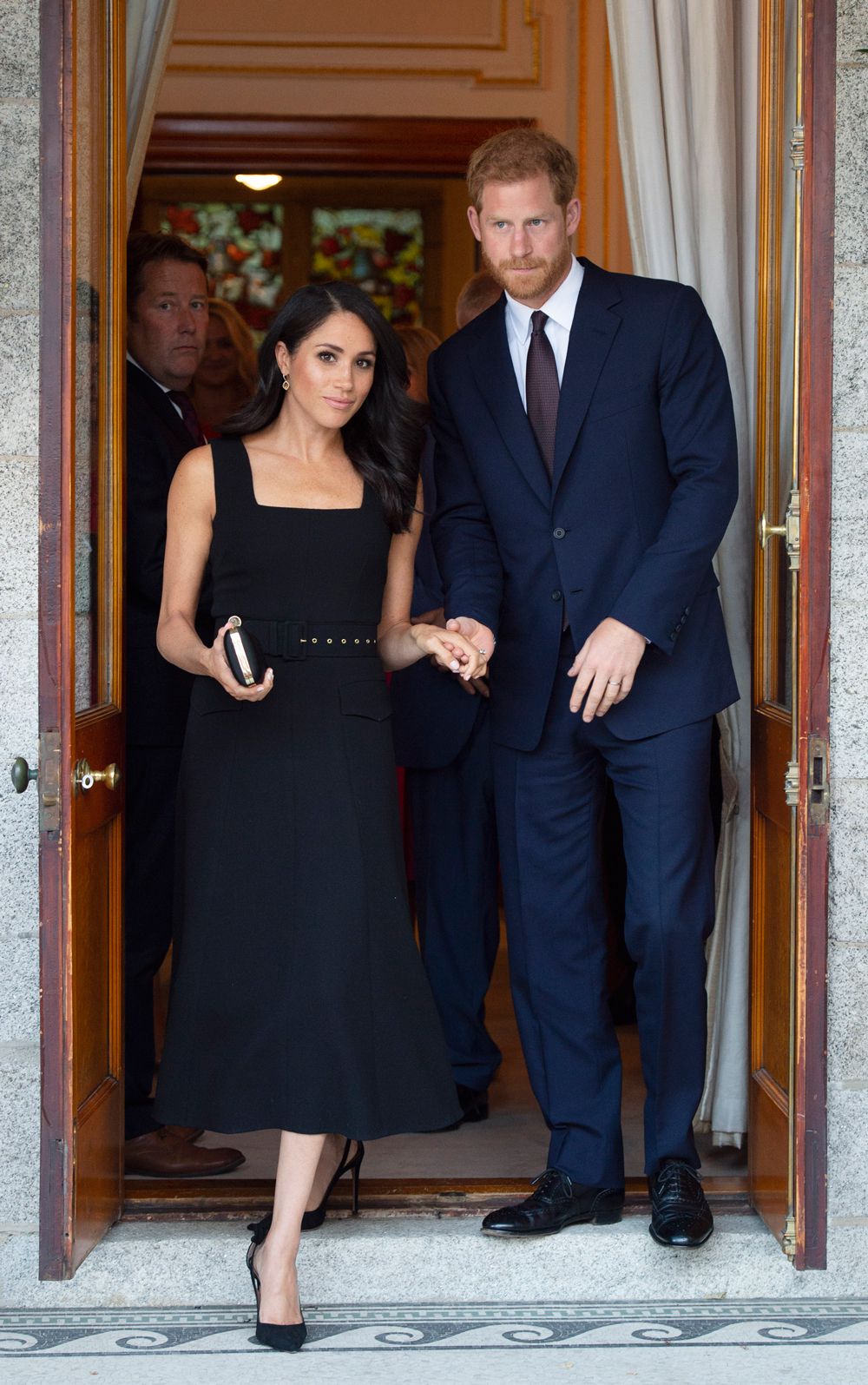 So this one was for a garden party in Dublin!  She was seen in a black ensemble by Emilia Wickstand. This one was a controversial one as the designer of the dress claimed that Meghan’s wedding dress by Givenchy was a copy of one of her designs. The belted black dress had a square neckline and the new royal chose pumps by Aquazzura Deneuve to go with it. She carried a Givenchy clutch and diamond drop earrings by Birks Muse Citrine. 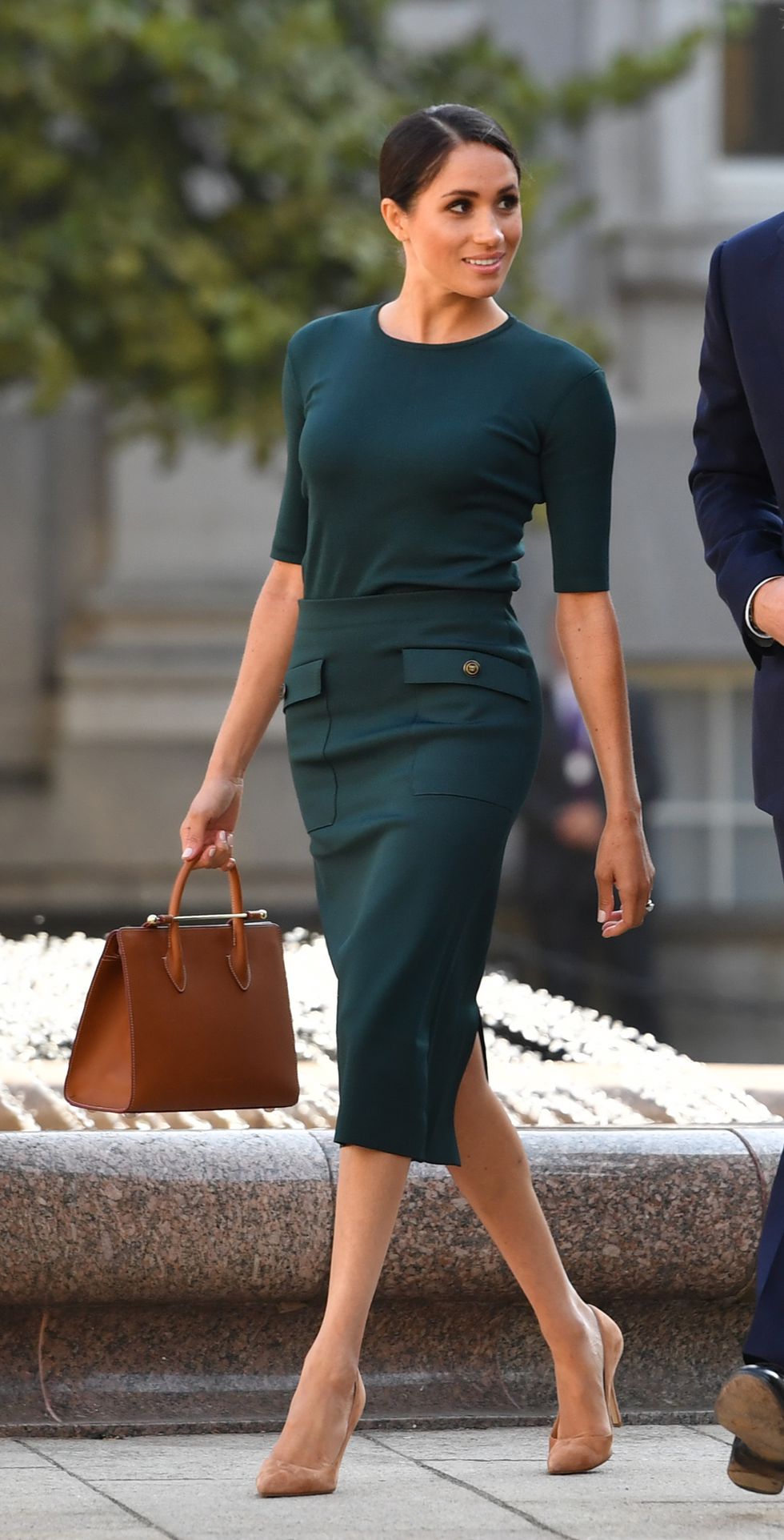 She landed in Ireland in a fitted top and skirt by Givenchy. She gave a contrasting touch to her emerald look with a tan bag by The Strathberry Midi. 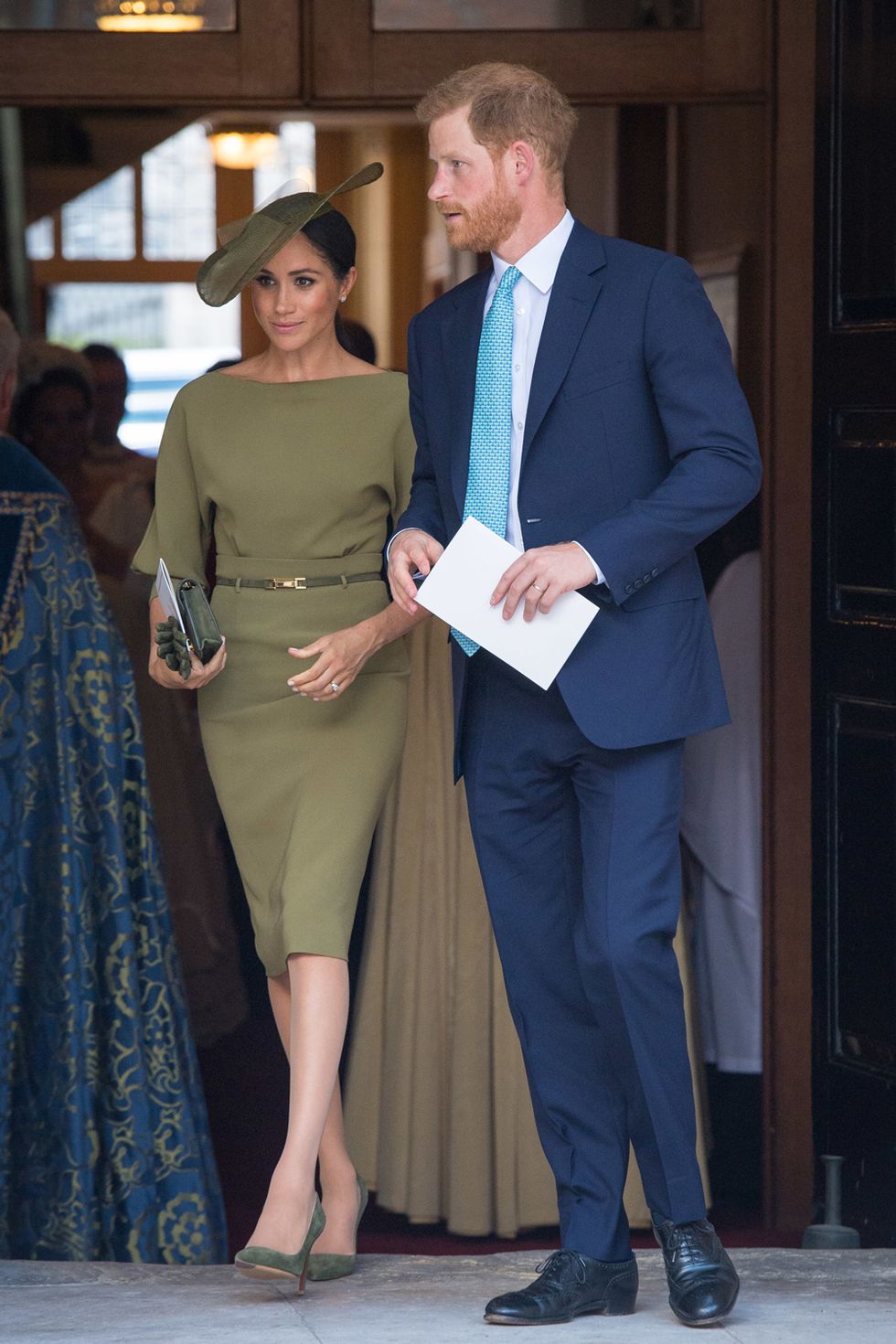 Meghan picked up an olive green number by Ralph Lauren. Her favourite boat neckline and skinny belt made her look classy. She chose a Stephen Jones hat and Spaniard Manolo Blahnik suede pumps to go with the look.

For the “Your Commonwealth Youth Challenge” Reception 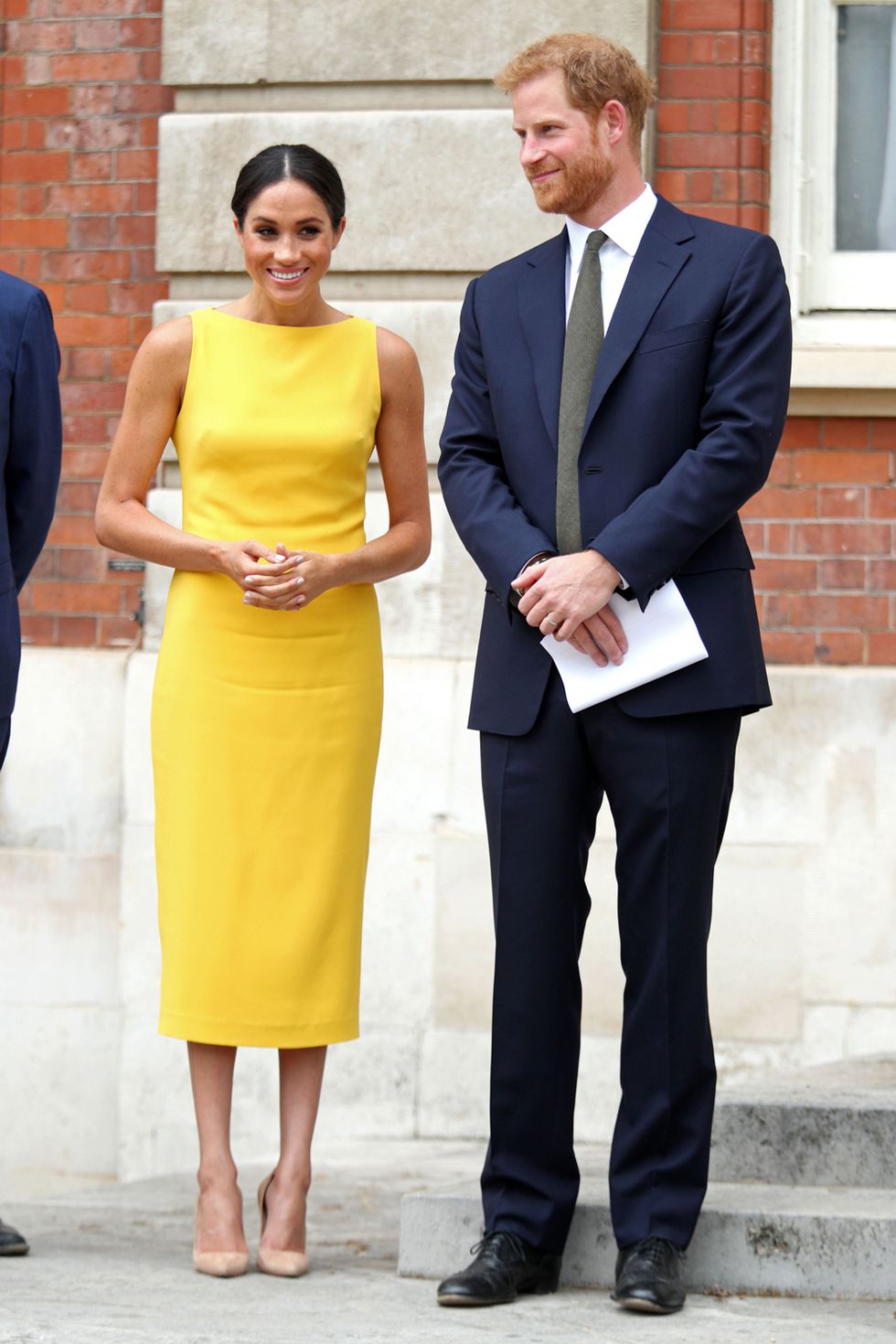 This was a bright yellow bodysuit by the American designer, Maxwell. Looks like she likes flaunting only neutral colours. She wore nude pumps by Manolo Blahnik to go with it. 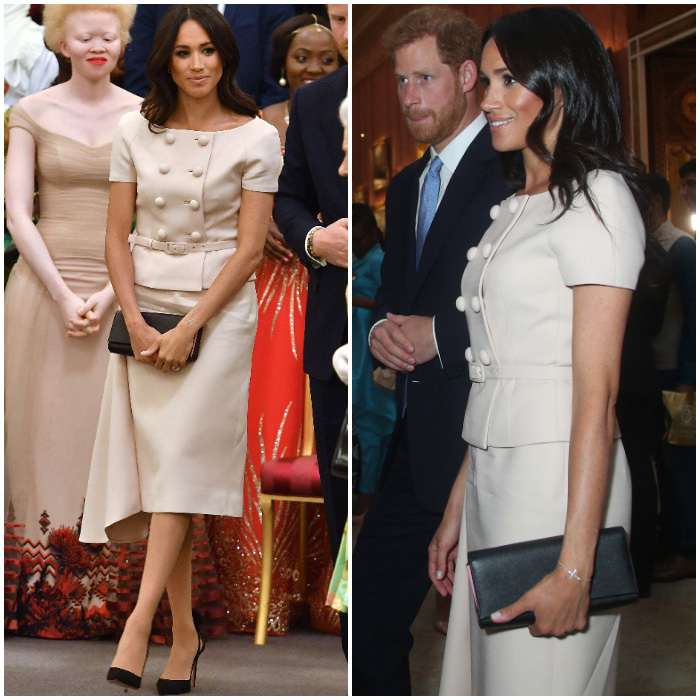 Meghan wore a light pink double breasted dress by Prada for the event. Her black Aquazurra shoes and Prada Saffiano black clutch were perfect to go with it. She looked elegant and fresh.

At the Royal Ascot 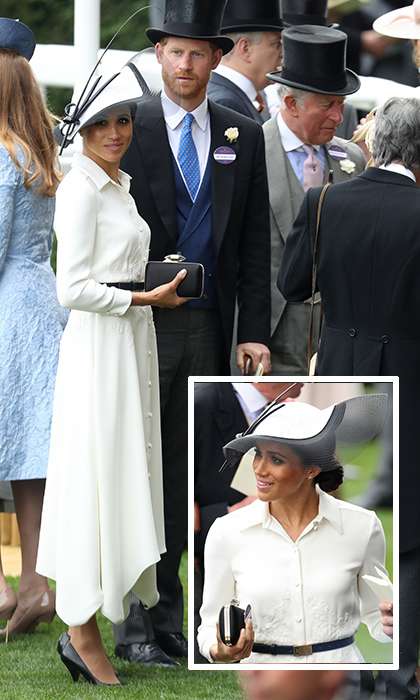 Looks like Givenchy is the all-time favourite of the former actress. For her very first appearance at the Royal Ascot 2018 she was seen in a white dress by the designer. She teamed up the button down embroidered dress with black pumps, matching box clutch and an intricate hat by Philip Treacy.

With her highness at the royal engagement in Cheshire 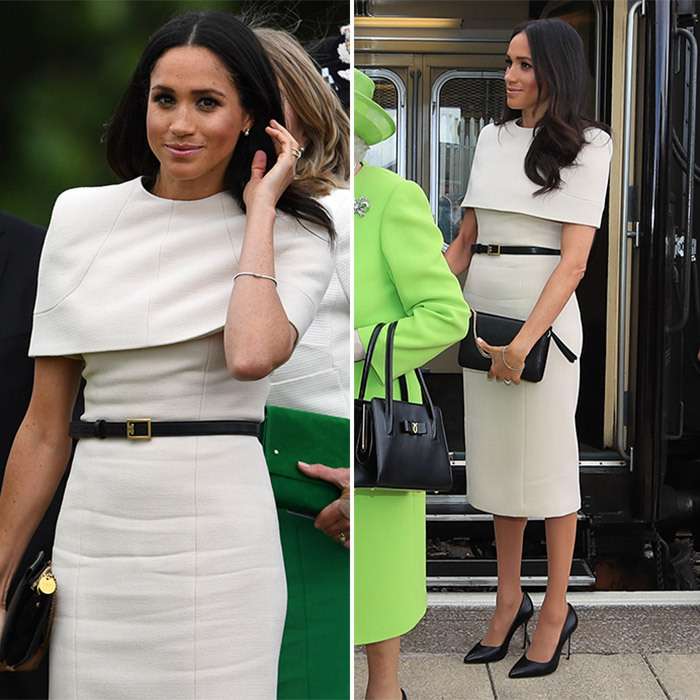 For this event, Meghan paraded a custom nude Givenchy dress. She kept the look simple yet classy with black stiletto heels and black clutch. 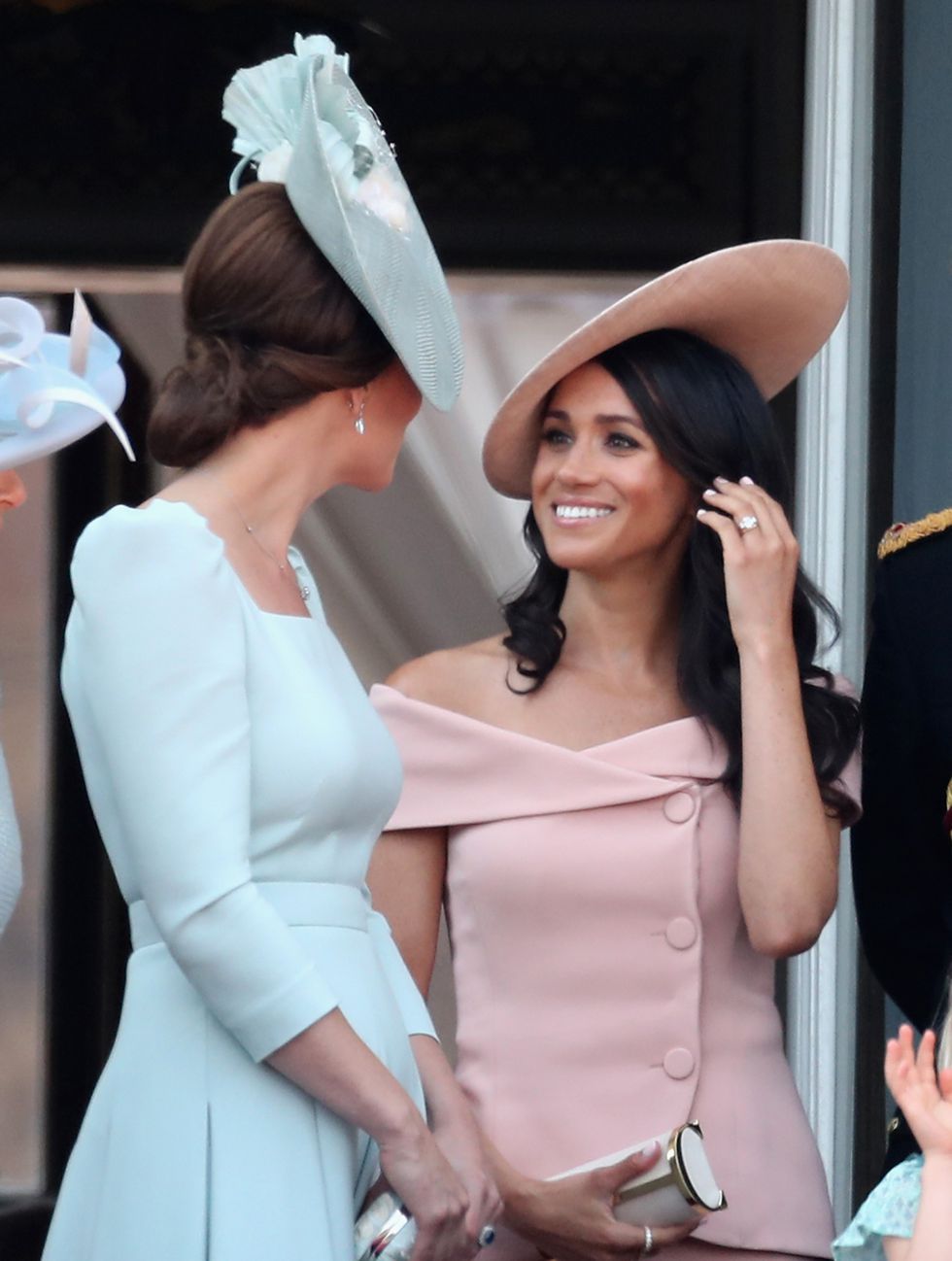 The newly wedded bride appeared at her first Trooping the Colour which is the official birthday parade of Queen Elizabeth, along with all the other royals in a pink buttoned dress by Carolina Herrera and a matching chic Philip Treacy hat . She looked like a real princess. 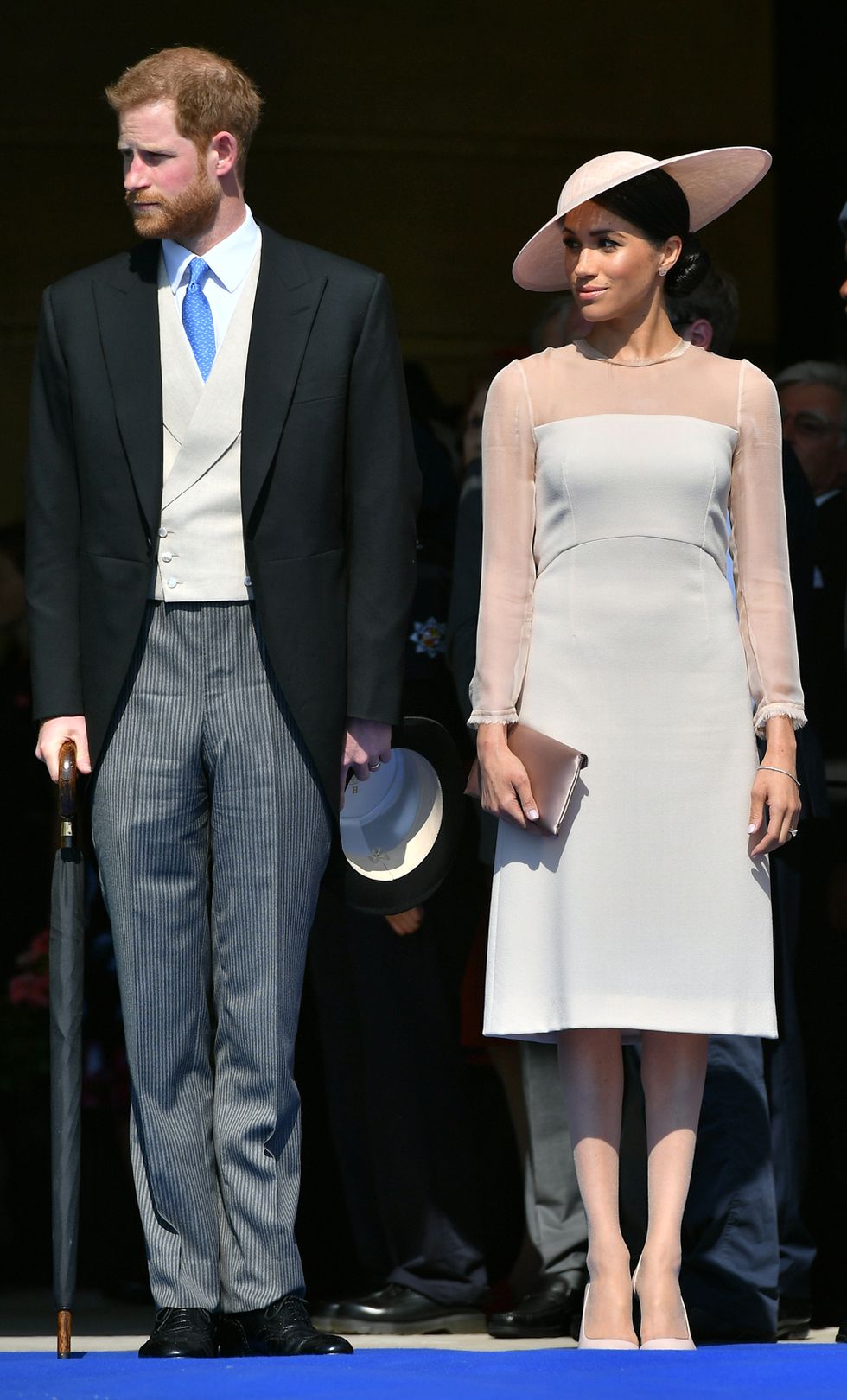 Meghan who is known for her minimalist feminine looks, decided to go with a pale blush outfit by Goat. The dress had sheer full sleeves and empire waist. She chose a matching pink clutch, shoes and hat for the look.

Arriving at the Clivedon House 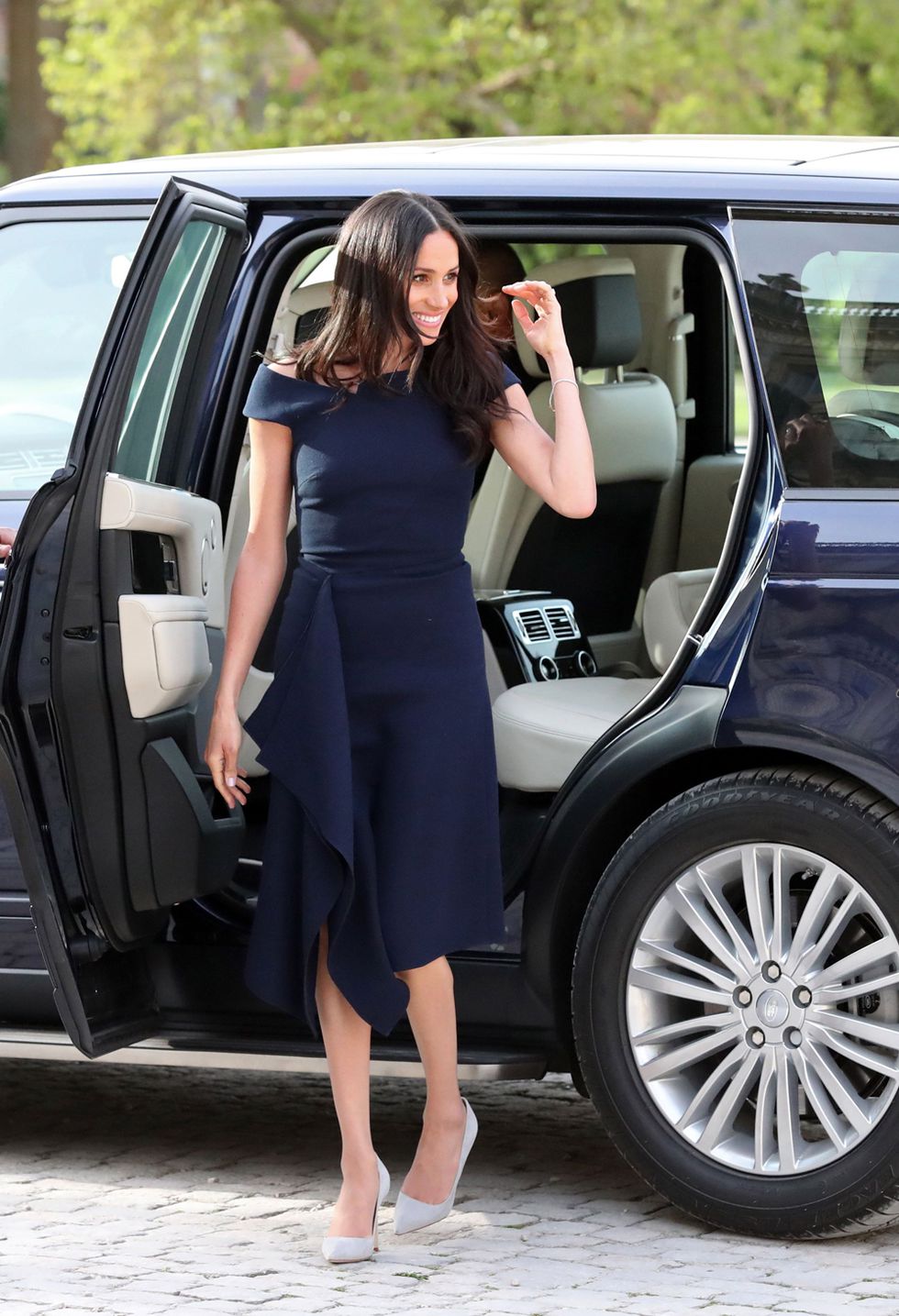 So just a day before she turned an official royal, Meghan was spotted at a hotel in a stylish navy blue dress by her designer pal Roland Mouret. The dress had intricate ruffled detailing. The grey suede pumps looked as if they were meant for the dress.

The new royal has proven her divergent sartorial choices at every single occasion. She looks just perfect in every look she picks up for herself.

Let us know which one is your favourite. 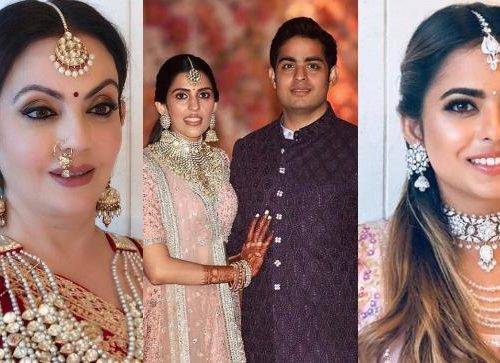 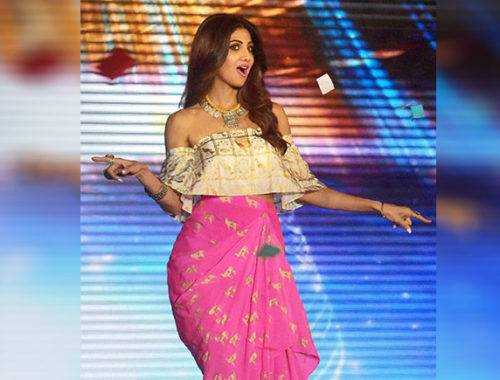 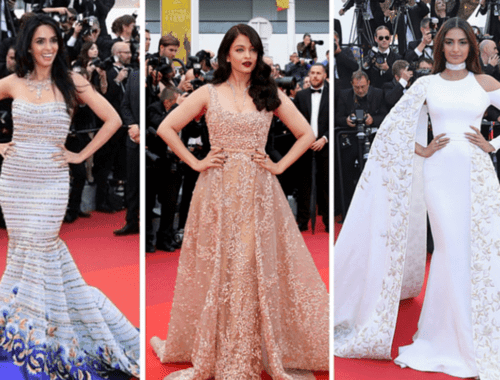