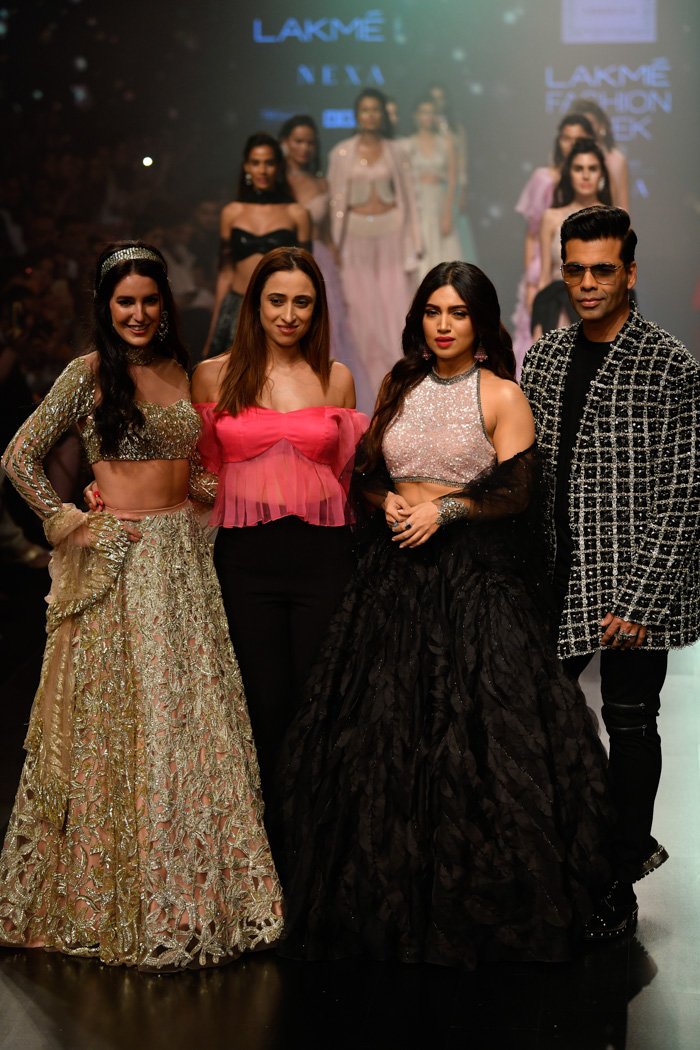 Misfit Panda by Juveca Panda is a designer footwear brand for women. It recently showcased its Summer/Resort collection at the LFW.

The collection called “The Secret Garden” mixed the elements of modern Italy and Lake Como into dramatic designs. The designer showcased heels, sneakers and boots in hues of green, blue, orange and pink.

The audience received the collection quite well.

The showstopper for the brand was Badminton champ and Olympic Silver Medallist, P.V.Sindhu.

The collection is mainly inspired by S.F. Raza’s artwork, “Bindu”. It depicted the modern Indian bride who is entrenched by our traditions.

The very gorgeous Soha Ali Khan presented the finale gown for the designer.

Shehlaa by designer Shehla Khan presented her latest line at LFW S/R ’19. The collection was a blend of tradition and modernity. The designer is known to create magical designs with her strong understanding of the fabrics, fashion and the latest style.

The line-up spoke high of the designer as she returned to LFW after 3 years. The designer paid a tribute to Princess Diana as she even titled the collection “DIANA”.

Bhumi Pednekar, Isabelle Kaif and Karan Johar walked the ramp for the designer.

Their collection strongly depicted women power as it is meant for the women and about the women coming forward.

So LFW S/R 19 has left us completely mesmerized until the next season. 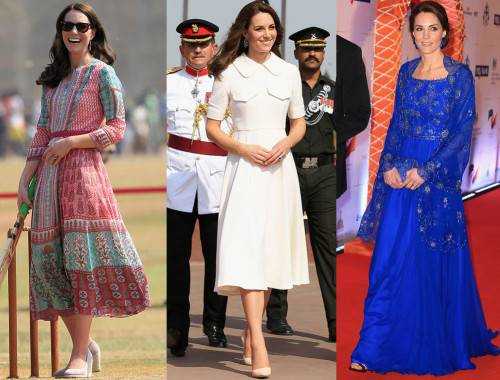