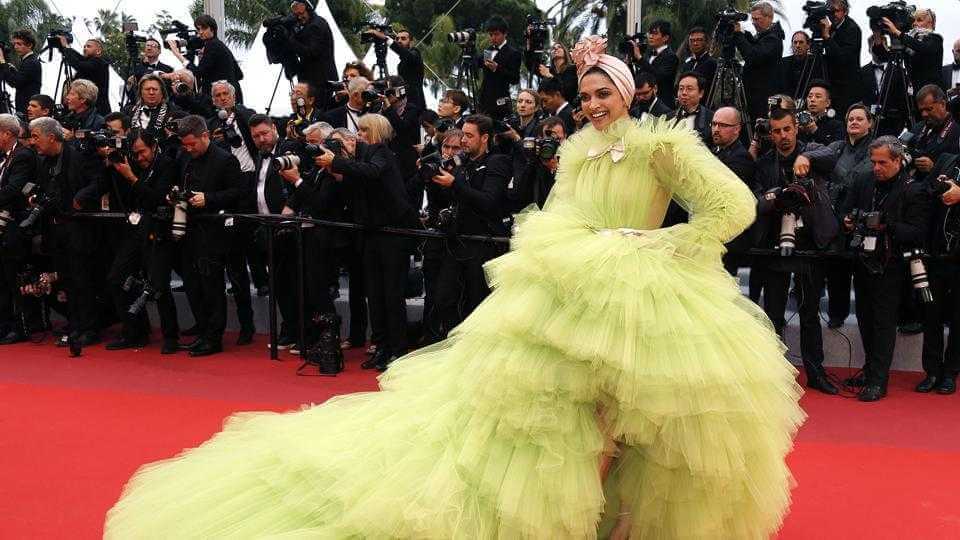 When it is about flaunting your fashion cards at Cannes, the stars put forward their best foot. Each year ups the level by high percentage and this year was no different.

The festival is undoubtedly known for showcasing some of world’s best films and talent. But, it is also true that it is also famous for giving us some of the greatest red carpet moments. So here’s all about the glam game that happened at Cannes this year.

So Kendell Jenner was seen a Barbie pink high low number which belongs to the latest collection designed Giambattista Valli x H&M. The model appeared on the red carpet with the train and posed for the photoshoot without it.

Elle Fanning who appeared for the “The Specials” premier chose a strapless gown with a floor sweeping cape.  She styled the princess gown with Chopard jewels. The gown is from Reema Acra’s latest bridal collection “The Celebration.” The actress looked ethereal in her angelic look.

The model chose an extraordinarily shaped gown with a loud skirt by Atelier Versace.

Leonardo Dicaprio’s girlfriend, Camila attended the ‘Once Upon A Time In Hollywood’ premiere in a Miu Miu feathered gown and Bulgary jewels. It was her second appearance at Cannes and she made it totally worth it.

The Quantico actress along with hubby Nick Jonas turned the Cannes red carpet into a fairy-tale. She chose a white wedding ensemble by Georges Hobeika to attend the Les Plus Belles Anness D Une Vie premiere. Pee Cee looked stunning in the off shoulder gown. To add to her look, she wore her hair in a ponytail. The diamond jewellery was more than perfect for the look. 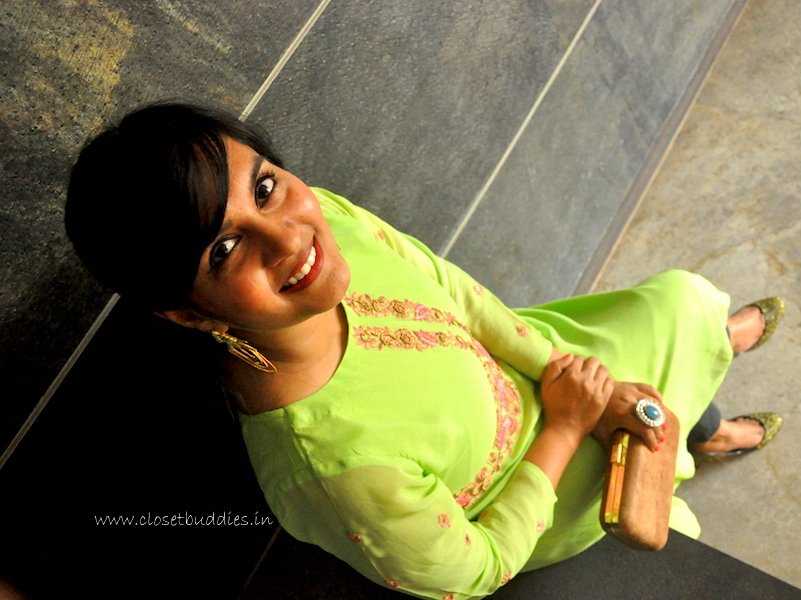 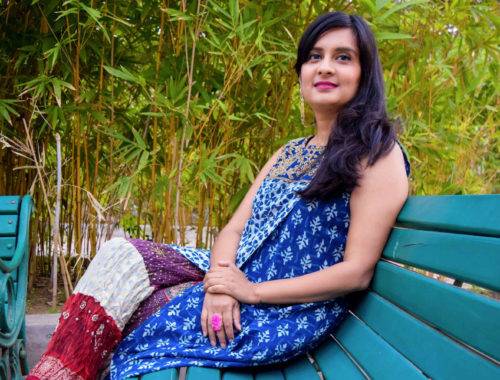 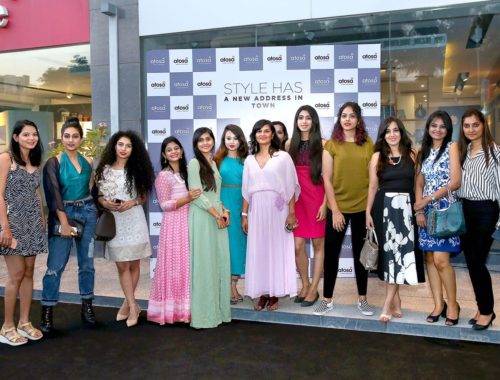