So Met Gala, the biggest fashion fundraising event on earth just happened and all the memes doing the round on the internet are way too interesting! Some said that the event was a tribute to Ranveer Singh while others trolled Pee Cee in a row. But I would say it was in all a treat for the eyes to watch all the stars adding their personal touch to the drama that happened on the pink carpet. The event celebrated the Metropolitan Museum of Art’s newest exhibition, ‘Camp- notes on fashion’.

No, camp here doesn’t mean sleeping in tents or sleeping bags. Camp here has been conceptualized as exaggerated fashion. The inspiration for the theme comes from Susan Sontag’s essay which interprets camp as- “Love for unnatural- of artifice and overstated.” So basically it was all about over the top moments from the red carpet.

Camp fashion could be ironic, humorous or even extreme in nature.

Let’s have a look at some of the most considerable appearances at Met Gala!

So people were definitely looking forward to Lady Gaga to bring some magic to the event and she certainly lived up to the expectations. With 4 outfit changes, flamboyant props and umbrella entourage, she was the queen of the night already.

She appeared at Met Gala in a magenta gown by Brandon Maxwell. The gown had billowing sleeves and a spectacular cape. A matching bow on her shining platinum hair looked breath-taking. Talking about her makeup, it was obviously more than loud. Hot pink lips, and outrageous eyelashes displayed Gaga’s personal style.

And this was just the beginning! With perfectly choreographed movements, her makeup artists swinging in between for touch ups, it was a grand performance involving the audience completely.

Billy Porter’s entrance at Met Gala was grand, fabulous, royal and what not! He looked like a “Sun God” and was carried by 6 shirtless hunks. The look was on the lines of Diana Ross’s montage in Mahogany. The creation belonged to The Blonds and was complemented with bejewelled cat suit, 10 feet long angel wings, custom shoes by Giuseppe Zanotti and John Hardy jewels.

The rapper brought the red carpet to the fashion extravaganza. She donned a feather number by Thom Browne which needed a team of a few people to be launched at the event. The Stephen Jones x Thom Browne head gear complemented the look quite efficiently.

We cannot start with anything else from Ciara’s look but her hair. The extra voluminous afro hairstyle was all that was needed for adding the much-expected drama.

The singer, dancer flaunted an emerald green ensemble by Peter Dundas which had cutouts and was embellished with ostrich feathers.

The model-actress stepped down on the red carpet in a custom halter-neck Dundas dress which had an open back, a full bodice cut out and sheer silhouette. The sparkling gown revealed the model’s sculpted body perfectly. The wing headgear with crystal strands was the best part of the whole look.

The Spiderman star and her stylist went a step ahead to create drama at the red carpet. Zendaya dressed like Cinderella in a Tommy Hilfiger gown which was lit up in a pronounced manner by her stylist. Law Roach, her stylist was dressed as a fairy godmother and waved a wand to light up her gown

So Priyanka mentioned that her look was inspired by King Louis and it was splendid. She wore a custom made dress by Dior and an out of the box makeup. The sheer gown had a thigh high slit and a feathered hem cape. The look attracted a lot of memes on the internet but overall the look was quite interesting.

Deepika played Barbie in a multi-layered Zac Posen gown created on the underwater theme. Her Barbie look was awe-inspiring and completely in sync with the event’s theme. 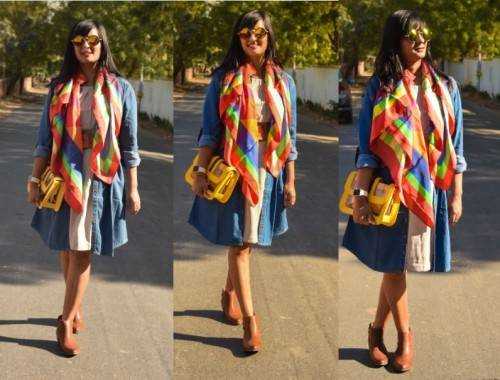 There is no such thing as too many colours!! (and defining mediocrity)

Looking back and looking ahead….. 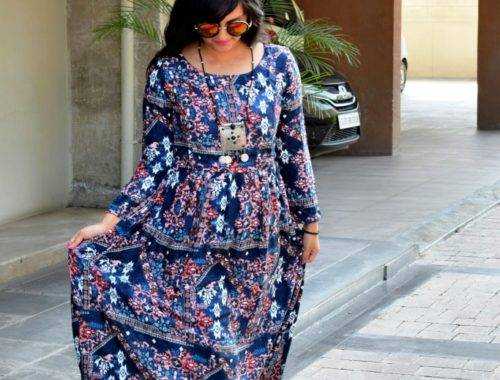