The line ups at the recently concluded Paris Fashion Week spoke a new definition of elegance. The fresh ideas and contemporary designs were a visual treat. Here are some of the best collections at the fashion week.

Valentino’s show at Paris Fashion Week was all about love. The audience were handed over the label’s books “Valentino on Love”. The gowns which went down the ramp were romantic and elegant.

A lot of graphic prints were seen on dresses, jackets and tops which showed the images of big roses, people kissing, etc. To conclude the show a billboard read “The people you love become ghosts inside of you and like this, you keep them alive” was sent down.

Valentino is popular for its feminist designs and this show was no different.

Karl Lagerfeld’s last collection for the fashion house was showed at Paris Fashion Week. The collection went down the bed of snow, surrounded by trees and beautiful chalet houses with snow covered mountains in the backdrop.

The designer’s video was played before the line was launched on the runway as a tribute.

Chanel is known for the joy it incorporates in its collection and it was quite evident in this collection as well.

Penelope Cruz closed the show in a charming mini dress.

Sarah Burton, took inspiration from her hometown in England. She told the audience that she actually took her team to countryside as well as mill towns where she grew.

Thereafter they created a collection that was completely new and different. A lot of metallic looks from chain evening dresses to jewel encrusted suits were seen on the ramp. It was the perfect amalgamation of old and new.

The concept of Givenchy’s show was Adam and Eve. The designer wanted to give a sculpted feel to the audience. Blazers and coats with loud shoulders were the centre of attraction at the show.

Another big surprise that the designer gave to the audience were the high neck floral dresses.

Some dresses gave the 80s vibe while others gave a cool, modern feel.

Hermès is known for heirlooms and heritage. It creates classic pieces which are passed on from one generation to the other.

These pieces are timeless and strongly withstand all tests of time. They are evergreen and thus there is absolutely no need of discarding them in the next season.

A contemporary line up was featured at the fashion week with a lot of hot pants, sensuous heels, etc.

This is not! Wait for some more fun and deets from the Paris Fashion Week! 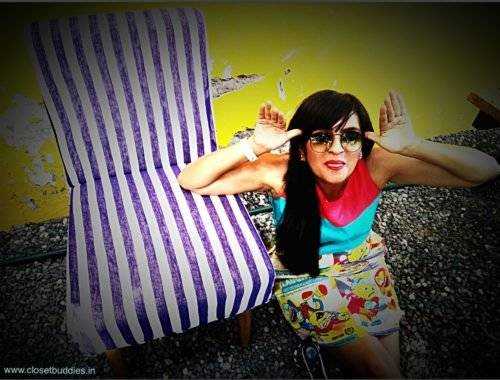 In For a Penny, In For a Pound! 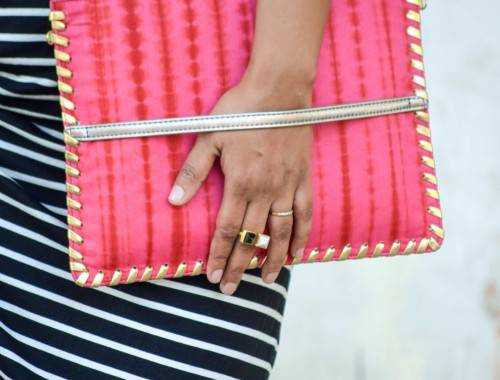 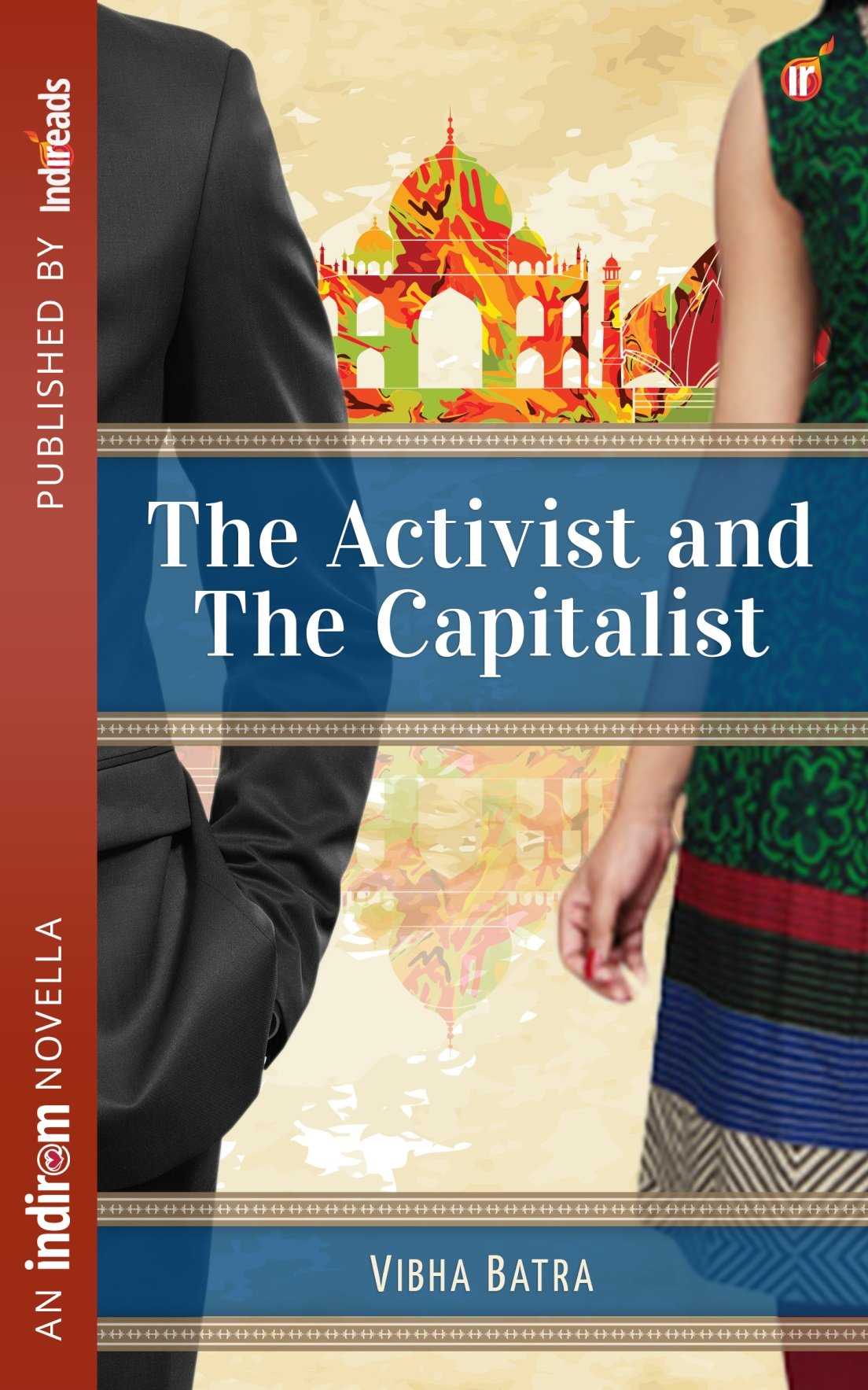 Book Review-The Activist and The Capitalist by Vibha Batra