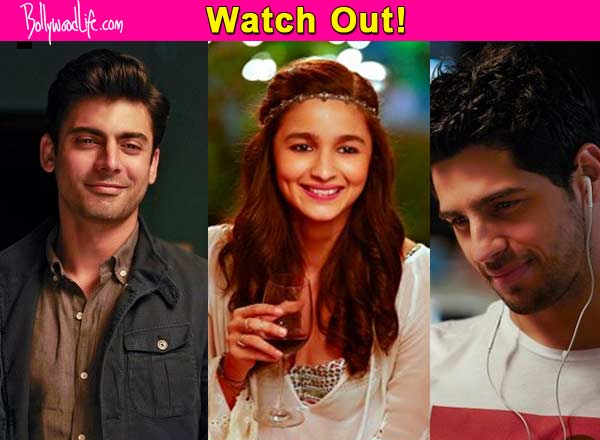 The successful Bollywood flick recently had the audience cheering for its adorable cast and grooving to its peppy number.  While Rishi Kapoor justified its character as a young-at-heart ‘Dadu’, the other characters were also quite convincing. Every movie character has to be supported with proper closet elements like the right type of outfits, hair styles and accessories to supplement the performing skills of the actors. Let us take a look at the closet of the leading pair- 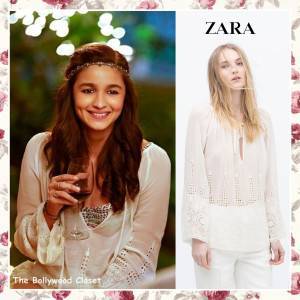 Alia plays the young, carefree Tia, who is a modern Indian. While Tia has adopted a lot from the Western culture, she is still rooted to her motherland and Indian traditions. Alia’s outfits in the movie mainly comprise of shorts, dresses and cape/ jackets. Neutral colours (white, grey, beige, black) and soft prints dominate. Her outfits and hair styles have been kept relatively simple and accessories have been minimal throughout the movie. While, most of her outfits give her a tom-boyish appearance with a hint of boldness, at some places ethnic and floral prints have been used to give a feminine look to the female lead. 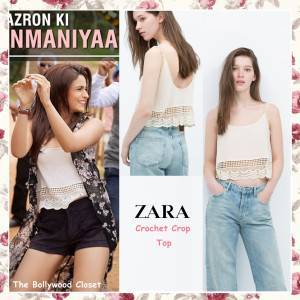 While the closet justifies the character to some extent, Alia looks a little under-stlyed. Especially during the song sequence ‘Kar gayi chull’ that has been highly promoted, her look could have been a little more defined and slightly dramatic for a higher impact. Some of her looks come close to Tia being a plain-Jane which undermines Alia’s role as the female lead. 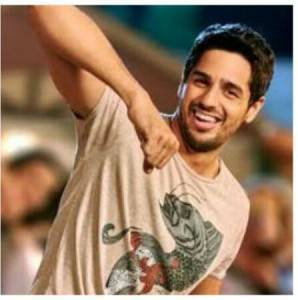 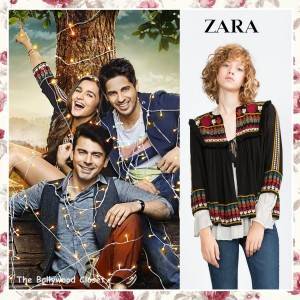 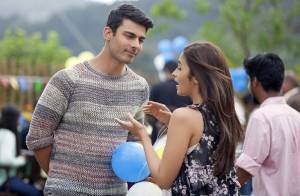 Actor Fawad Khan wooed the audience equally well. His chocolate-boy looks in the movie have certainly added to his female fan-following.  Fawad Khan plays Rahul, a homo-sexual Indian boy who tries to keep up to his parents’ expectations from him as a perfect son. The character’s look is supplemented by conservative outfits, basic patterns and semi-formal clothing to depict Rahul as being ambitious, rigid and introvert. 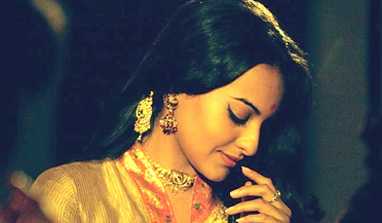 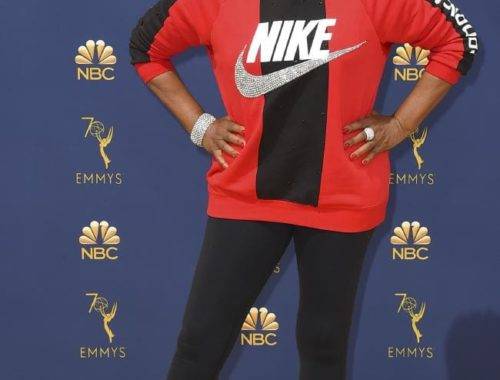 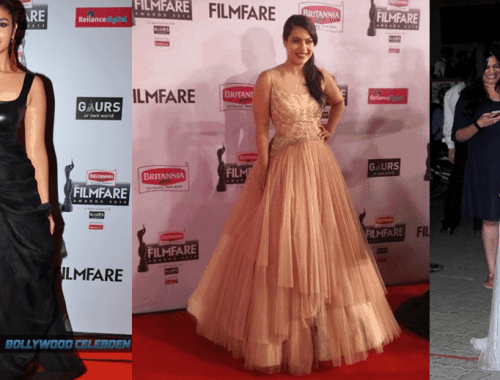