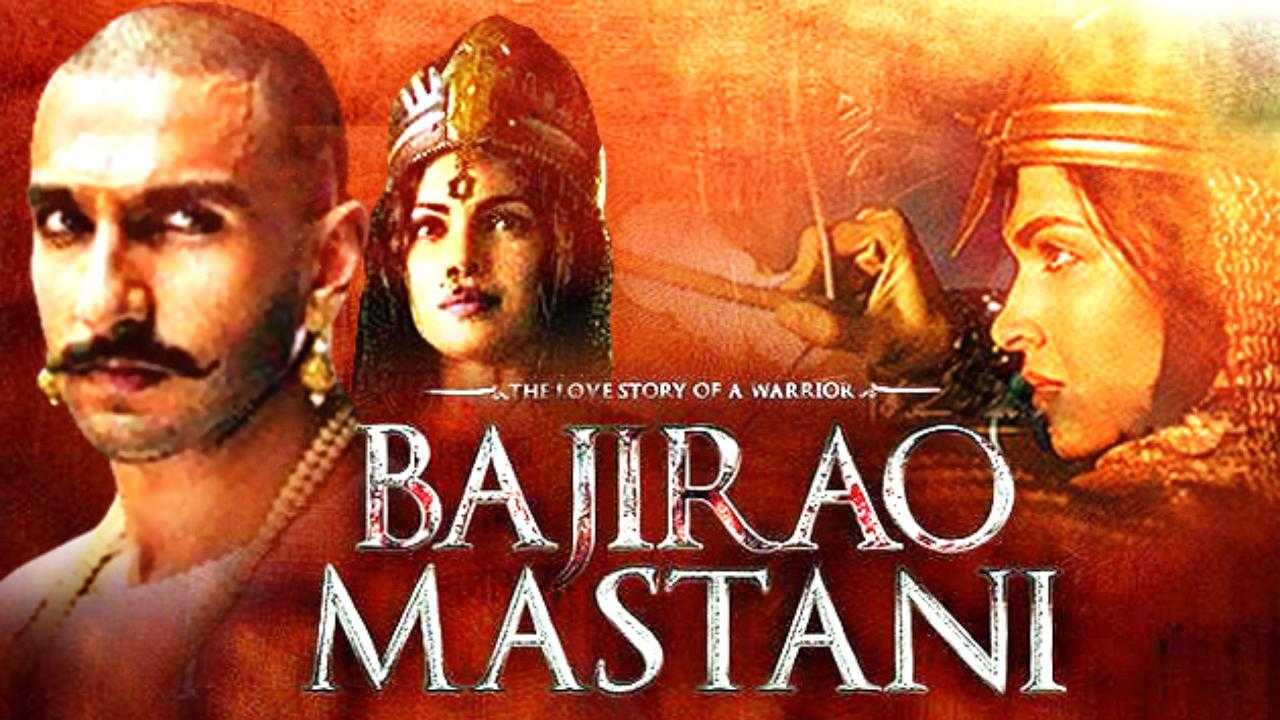 It’s  that time of the year when Sanjay Leela Bhansali decides that people need color, song, dance and a controversy in their lives, so he has made Bajirao Mastani, his magnum opus.

“BajiraoMastani” by Sanjay LeelaBhansali, is based on Marathi writer Nagnath S. Inamdar’sbook called “Rau”.  Controversies have erupted prior to its release, with history purists claiming that the costumes of Kashibai and Mastani in the songPingawere unbecoming of their social status and historically inaccurate. A Peshwa descendent states, “The costumes shown in the song Pinga were never worn by royal families or even normal women. The way the nauvari was draped did not show even an ounce of skin”[1]. Anju Modi, costume designer, and Sanjay LeelaBhansaliclearly were erroneous in depicting two women of that stature “prancing” around with their midriffs showing, albeit in a room with only women and not one man in the frame. Isn’t that a dampner on “let your hair down” once in a while? 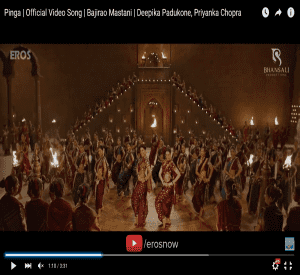 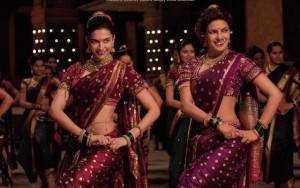 It is often sad to see that when a costume designer does due diligence and effective research, such as what was done for the movie, the little amount of creative freedom they exercise falls under scrutiny.Little details such as the chandrama[2] worn by Kashibai to her inspiration of one look taken from the paintings of artist Raja Ravi Varma in “Damayanti and the swan-messenger” simply cannot go unnoticed. The only slight anomaly  in this look was that Kashibai was Queen from roughly 1720-1740, but Raja Ravi Varma who was born in 1860 painted Damayanti from a different era altogether.  The silknauvari sarees worn by the Peshwas had to be reconstructed to be made into lighter sarees, which too were nine yards in length though.[3]Mastani who came from a culture different from the Peshwas had to be shown to stand out in the movie without looking odd. She was shown in beautiful subtle anarkalis with farshipyjamas,as well as infierce warrior gear. The elegant nose rings of each woman depicted their different culture. 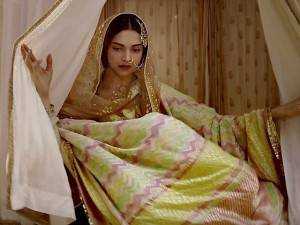 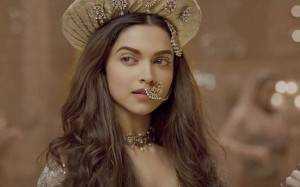 As important as it is to be historically correct, one shouldn’t grouse a costume designer’s creative freedom as their job is not only to design costumes, it is also their job to make such costumes appealing to the paying masses.  At the end of the day, it is after all a Sanjay LeelaBhansali movie. 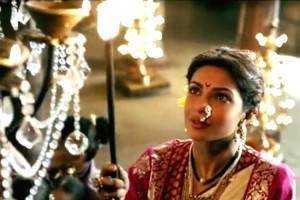 Signing off! Lots of Love! 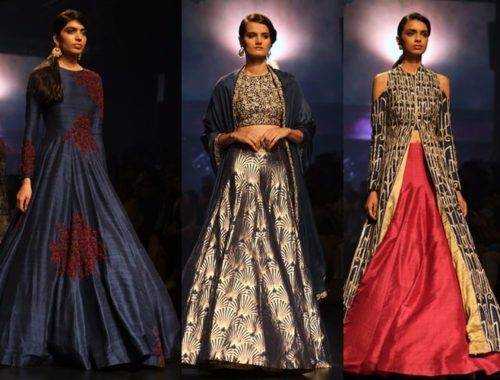 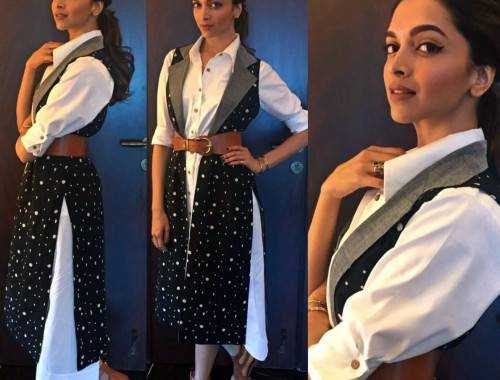 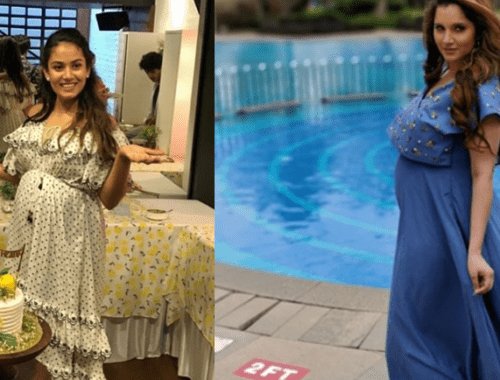 The stylish moms to be celebs