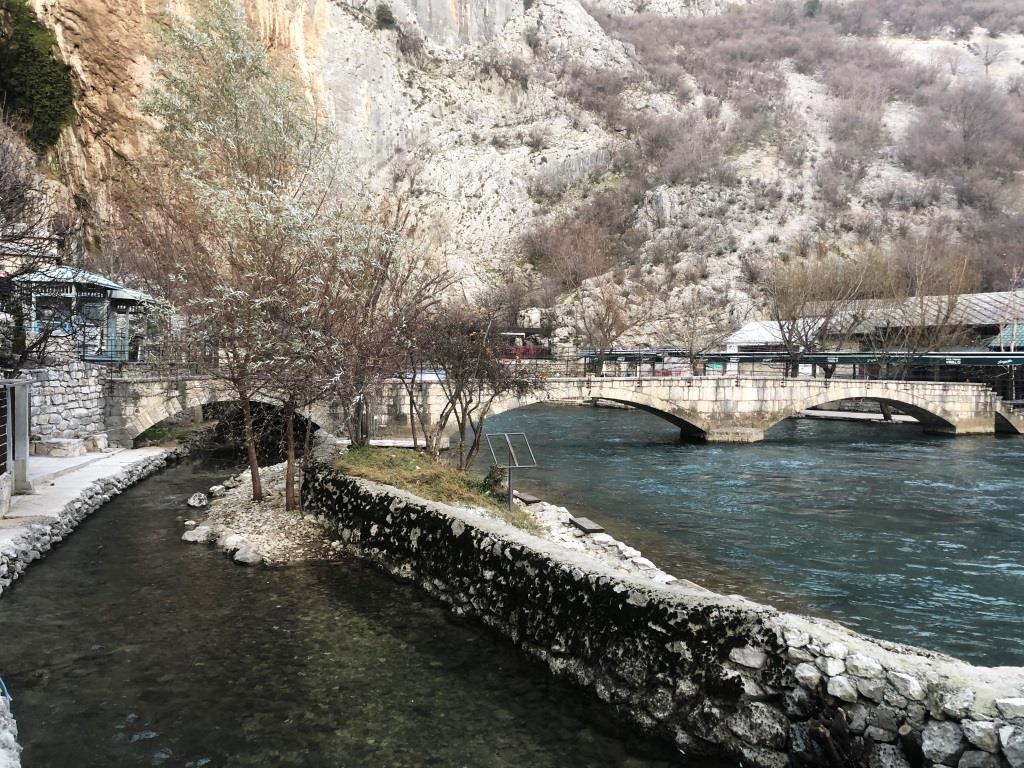 I don’t remember why exactly we decided to include Bosnia and Herzegovina in our itinerary. Ofcourse, it was a part of the consideration set since we listed down all “Yugoslavian” countries but I don’t remember what exactly made us seal the deal. However, I do remember everyone raising a brow when we mentioned Sarajevo as a part of trip. But, the more I read up about the “Jerusalem of Europe” the more convinced I became.

Bosnia and Herzegovina are two separate and distinct regions in the country of B&H. We spent majority of our time in the two biggest cities in both the regions- Mostar in Herzegovina and Sarajevo in Bosnia.

More than 50% of the population practices Islam (both Shia and Sunni) about 40% Christianity and the remaining a mix of different religions.

Did you know according to projections by the World Tourism Organization, Bosnia and Herzegovina will have the third highest tourism growth rate in the world between 1995 and 2020. If that doesn’t speak of its popularity, what does!

While bigger cities like Sarajevo and Mostar are connected via the rail network and it’s more or less convenient, I would suggest taking a road trip in Bosnia for no other reason but to be able to stop on the way at the various gorgeous sights.

You can make Sarajevo and/or Mostar your base and then drive around the rest of B&H. While booking an Airbnb in Sarajevo do remember to ask your host if your cab can drop you right at the doorstep especially if you have a lot of luggage. There are stairs all around Sarajevo and chances are you may have to climb a few to get to your apartment. We stayed at the Marriott Residence Inn (serviced apartments) which was accessible by car and also had elevators inside.

While Euro and Croatian Kroner are also widely accepted, the Bosnian KM (Convertible Mark) is the local currency. One KM = INR 42

Don’t forget to eat traditional Bosnian fare. It is a mix of Weatern and Eastern influences with derivations from Middle Eastern, Mediterranean and other Balkan cuisines. Also, it’s a misconception that there isn’t enough vegetarian variety in the Bosnian cuisine. There was so much and then some! Don’t forget to also try the Herzegovinian wines and the local brews.

We were advised by our cab service to not go all the way to Sarajevo. They even called it an “inconvenient detour”. I am glad we stuck to our guns because it turned out to be the most pleasant leg of our trip.

Did you know Sarajevo is also known as the “Jerusalem of Europe”?

It is probably one of the only few cities in Europe that boast of a mosque, Catholic church, Orthodox church and synagogue all in the same neighborhood.

If you’re in Sarajevo, you cannot miss visiting the Baščaršija. Almost, all major sights of interest are within the radius of a few metres of Baščaršija, including Seblij, Museum of Crimes Against Humanity and Genocide, Sarajevo Clock Tower, the shopping street- Ferhadija, Sacred Heart Cathedral, Gazi Husrev-beg Mosque, Latin Bridge etc.

You can see a subtle gradation from eastern to western while you’re still in Baščaršija. The streets are dotted with hookah bars and doner kebab places along with waffle houses. It’s a beautiful sight of co-existence. You’ll hear the call of azaan along with church bells and women in hijab walking the streets with ones in short skirts.

Also, we were surprised to see that smoking is allowed almost everywhere. We avoid places with open smoking when we’re with Iy but we couldn’t find a single place which was completely non-smoking. What’s surprising was that the Bosnians bring their kids to smoking places as well- we once saw a baby who was practically just a few months old! While we found non-smoking tables in Sarajevo and Mostar Iy had no option but to eat at a smoking place in Blagaj.

The town of Mostar in Herzegovina is known for its old Turkish houses and Stari Most- an old stone bridge from where it gets its name. What captivated me the most however, were the emerald green waters of the Neretva river.

The old town is cobbled with stone pathways that are quite slippery (so take care!) but look pristine. Don’t miss window shopping at the Old bazaar- dotted with eclectic knick knack shops. They also sell a lot of fake designer stuff like bags and scarves.

We had a good time trying braised rice, mezze platter and Bosnian pancakes amidst the call of azaan at the Mostar old town. Beautiful setting and lip smacking food!

For best views take a train from Mostar to Sarajevo and make sure you sit on the right hand side and drive back from Sarajevo to Mostar. Your views will be full of beautiful river, mosques and snow (if the time is right).

Other places to visit in B&H

On the way from Sarajevo to Mostar, make sure you stop at

Go up to Tito’s bunker or go rafting on the Boračko Lake, visit the Konjic bridge or simply have lunch at one of the river facing restaurants. In Konjic you can also see the Christian and muslim graveyards next to each other- another example of beautiful coexistence.

Visit the Buna river, the Blagaj fortress and the Dervish house. Also, stop by for some wine tasting at one of the many vineyards if you have the time.

3. Swimming in the Kravice Waterfalls

4. Medjugorje for its religious significance. Do stop by for a coffee if you’re not religious. The drive is beautiful

5. The historical town of Počitelj

B&H is so unlike the rest of Europe and yet so pretty, you cannot not visit the wonderful small country especially if you’re in the area. Bosnia especially Sarajevo has my vote (and Iy and K’s too!). 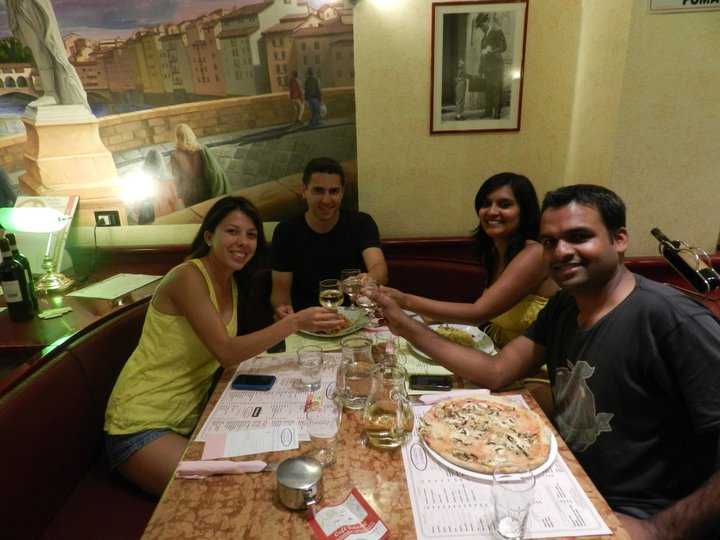 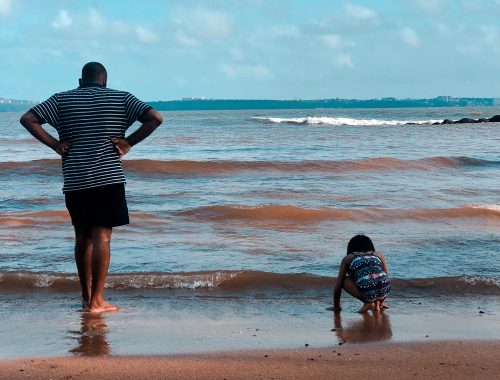 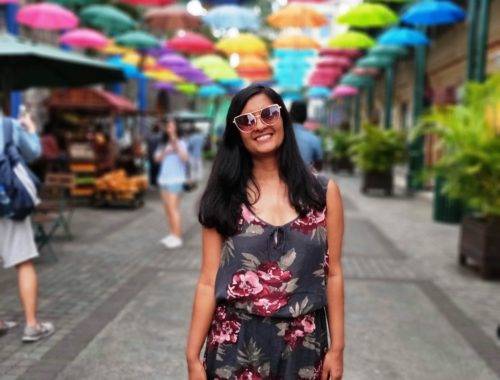