Of Mad Men and Fashion in the 60s

Hello everyone, I am Sparsh Bansal and the beginning of this article marks my brief association with the world of fashion for the first time. I am embarking on this herculean journey to fill the void created by these purposeless holidays. I qualified ‘journey’ with the word ‘herculean’ as to write about fashion is difficult for me, given that I never expressed any interest in it. Let me tell you in the very beginning that I don’t attempt to dish out any fashion tips as I, myself, desperately need them.

So advising you in the matters of fashion is best left to the fashion expert, Juhi Bansal. I am inclined to write this article because of its connection with the critically acclaimed television series ‘Mad Men’. I am going to take you into the world of fashion of 1960s. This article is filled with nuggets of information rather than useful fashion tips. The 1960s mark that time of the human civilisation when the world of fashion was revolutionised significantly.  Just before the beginning of the decade, the fashion scene across the world was being ruled by high profile designers from Paris and London but during and after the 1960s, it was young, common people who dictated the world of fashion.

Let’s start off with the famous personalities who had significantly influenced the fashion scene of 60s. Among the many legends, one such person is Jacqueline Kennedy.  The fact that she died 8 days after my birth is a source of deep grief to me but she was undeniably the queen of fashion. She hired a fashion designer by the name of Oleg Cassini to create a unique wardrobe for her as the First Lady.  She was the one who introduced the pillbox hat to the world. Young women had started seeing Jacky as a fashion symbol. She did more for the world for fashion than any other First Lady. 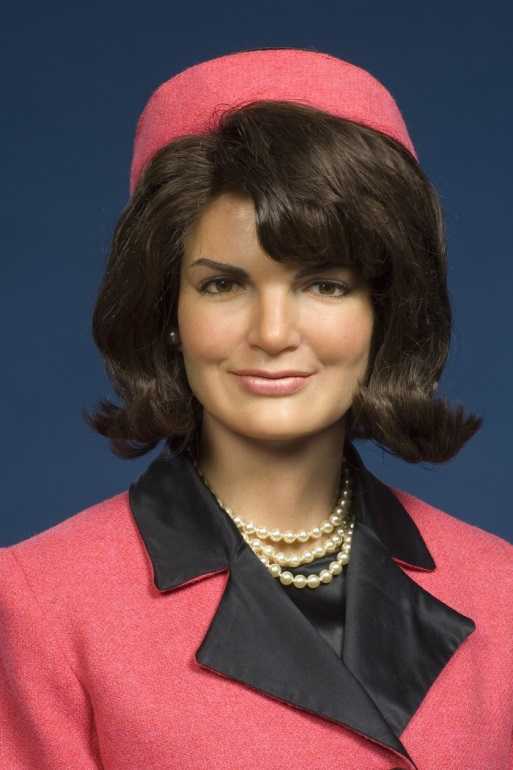 Jackie Kennedy with a Pillbox hat on

After her association with the White House was over, her style changed dramatically. Her new look consisted of wide-leg pantsuits, large lapel jackets, and gypsy skirts and large, round, dark sunglasses.   There is also this other fabulous lady called Mary Quant. She is a magician for the world of fashion, it’s like she spun her wand and created this magical thing called mini-skirts and changed forever the world of fashion immeasurably for the better. This is one piece of creativity for which both men and women are eternally grateful to her. 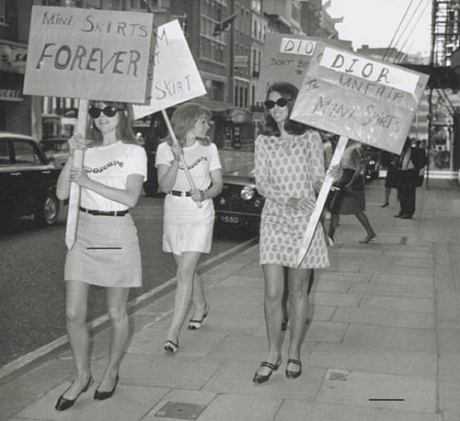 Miniskirt as an expression of feminism

At least men are. You know who else influenced fashion? You can never guess it. Ever heard about The Beatles? Of course, you have.  They also influenced the fashion scene in 1960s. And if we are talking about the confluence of the worlds of fashion and music, we can’t leave out The Who, can we? These two great bands not only created celestial music but they also exerted a great influence on the fashion scene. After The Beatles got some recognition, men started imitating the hair style of the members. 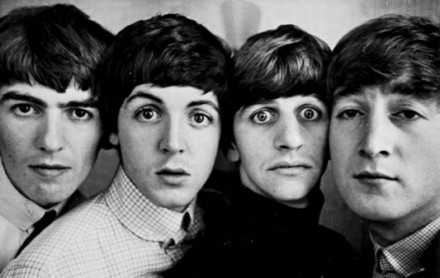 How can we not talk about the epitome of elegance that is Audrey Hepburn when we talk of fashion?  This great beauty secured a position in the International Best Dressed List Hall of Fame in 1961. She has been honoured with the title of “the most beautiful woman of all time “and rightly so. Fashion experts believe that Hepburn’s longevity as a style icon is the result of her sticking with a look: clean lines, simple yet bold accessories, minimalist palette. Her little black dress from the movie Breakfast at Tiffany’s was sold at an auction for £467,200. 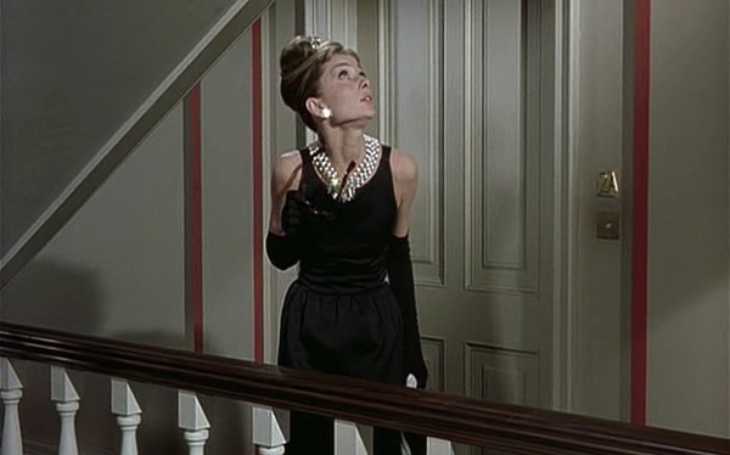 Audrey Hepburn in her black dress from Breakfast at Tiffany’s

The world of 60s has been depicted with a certain degree of accuracy in many works of fiction. One such work is Mad Men. The attire of the characters reflects a level of historical accuracy unrivalled by any other work of fiction in my opinion, thanks to the obsessive eye of the show creator Mathew Weiner.

Fashion of this decade occupies a great space in the minds of all the fashion nuts. All of us who are crazy about fashion and know a thing or two about the fashion of 60s (at least now we do) have wished at some point that we were born in the 60s.

As Juhi (di) likes to say 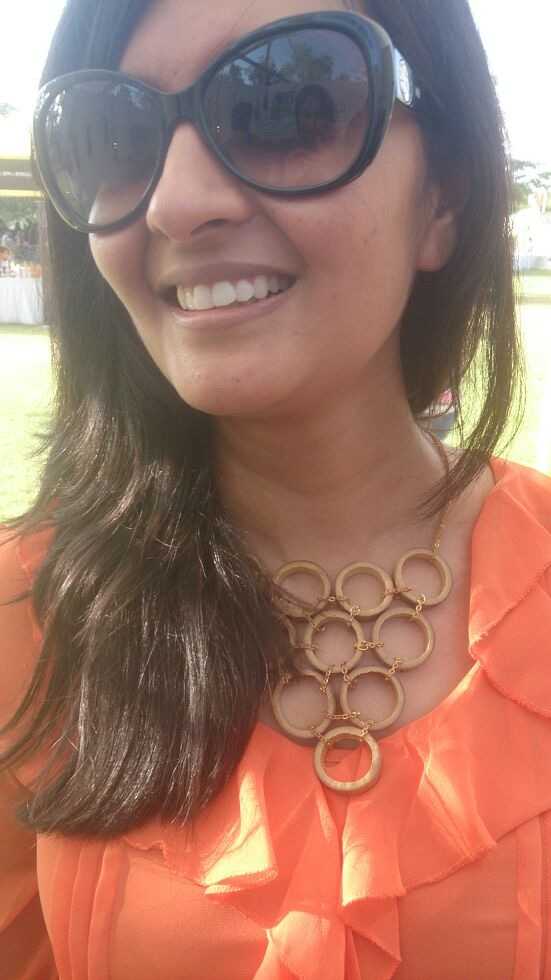 Four Must Have Sunglasses this Season 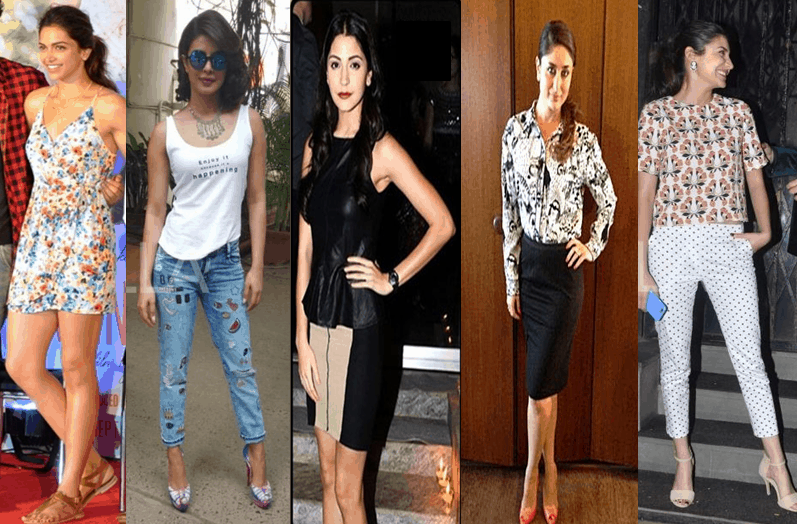 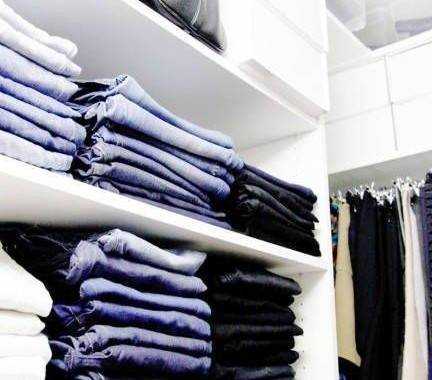 Four types of denims every woman must own!