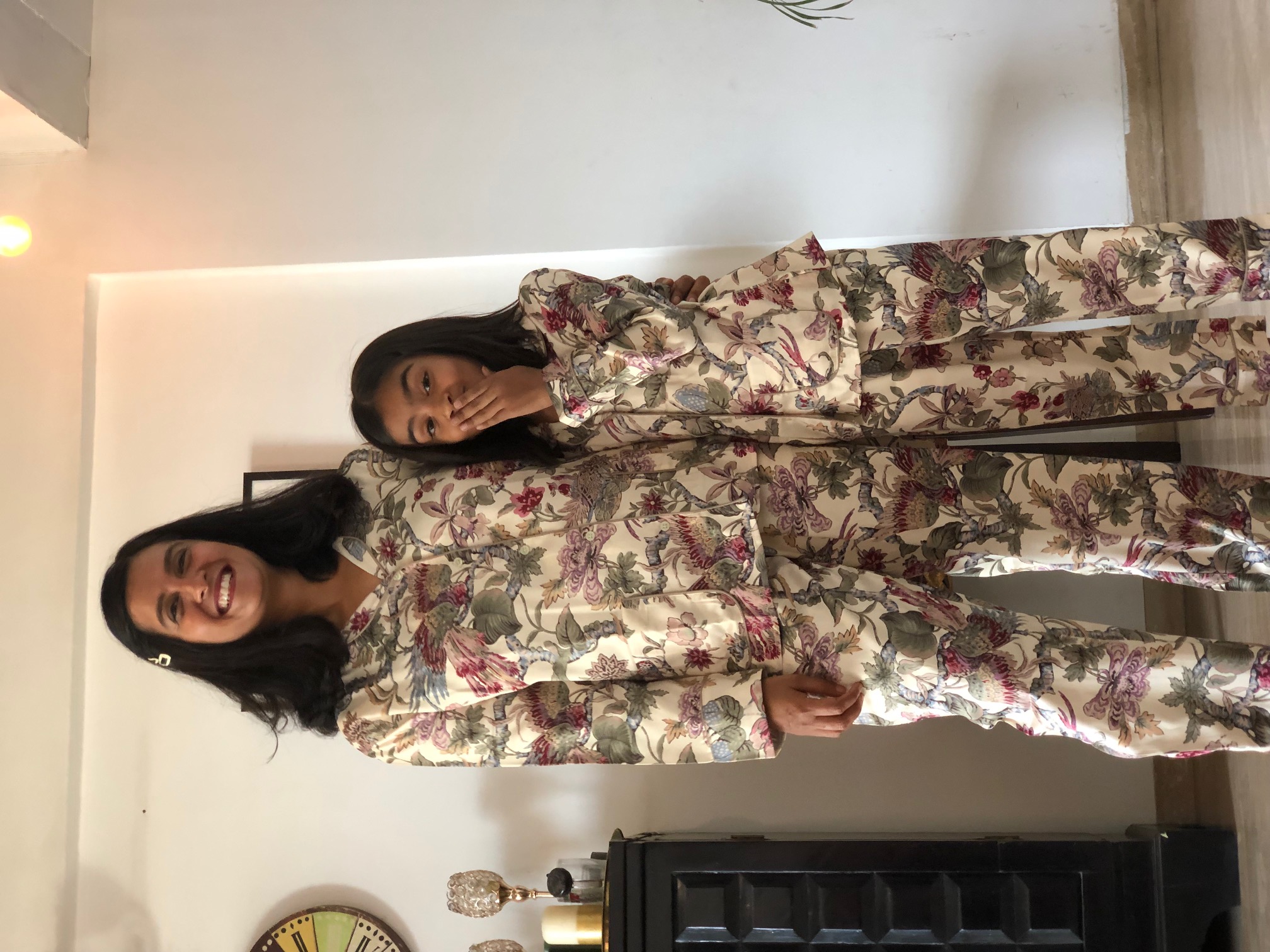 My Struggle with Motherhood, Random Musings

Lazy Parenting: How & why you Should Practice it?

This article was first published on grazia.co.in on August 9, 2021

Lazy parenting is not about not wanting to do stuff for your child- it is about letting them be so they grow into their own. It takes a whole lot of self-control to not meddle in their lives every second but it pays.

There are several different style of parenting: none of these are right or wrong. There is ‘helicopter parenting’ where the parents want to be a part of their child’s life at all times. They want to know what they’re eating, what they’re doing. Then there is ‘tiger parenting’ where they want their kids to top in everything and want them to indulge and participate in every possible activity. I am at the other end of the spectrum. While I am very involved in her life, I like to keep my distance and encourage her to do everything on her own.

My daughter has been taking a bath herself from the age of 2 years. From the age of a year and a half, I have never had to hand-feed her. By four she was doing everything on her own, from waking up in the morning, getting ready (taking a shower, dressing herself, putting her clothes in the hamper) to putting her plate back after she’s done eating and serving herself food. She is delightfully independent and it’s all because of me being mindfully lazy!

A lot of times “lazy parents” are branded selfish because surely if you’re a parent you should only be thinking about your kids every waking moment. They couldn’t be further from the truth!

Here are a few tips for lazy parenting your child so that they can be more independent:

We are always hurrying our kids up because we are always running late and there is so much to do! Welcome to 21st century householdsJ. However, when kids do things on their own, they will be slow whether it is eating their meals, cleaning up their rooms or finishing their homework. And you will be tempted to say: let me help you so we can finish faster. DON’T! Let them take their time and with practice they will become faster.

“I shouldn’t have to remind them every day”. “It’s just so much easier to do it myself”. I have said these things so many times. But, guess what! If you want them to form a habit, it’s always better to keep reminding them. “Pick up your plate”, “clean the table”, “put your things away, please”- I end up reminding my daughter for some of these things every day but it works. The list slowly gets shorter as more and more of these chores become habits.

Lazy parenting doesn’t mean you leave the child to their own devices and go and take a nap. I mean you could but the idea is that you’re around while they be on their own. So, you can direct them, supervise them but, let them have complete agency on their tasks. Eg: when they are tidying up their rooms, you can be around so you can help them with what goes where the first few times, but they do everything on their own.

We have a detailed reward system in place. My daughter is expected to finish a few tasks and chores around the house every day (like making her bed, putting her toys and books back in their places, eating what is made already etc.). Everything that she wants whether it’s a new toy, screen time or junk food comes through these points she collects every week. For eg: if she has taken a shower, gotten ready, brushed her teeth both day and night and made her bed every day in the week she will qualify for some screen time or Maggi. She gets to decide where she spends her points (making her decision making independent) and at the same time she knows she cannot ask for anything out of turn. If she wants a new toy/ game, she will collect her points for a couple of weeks and redeem them towards it making the entire process very uncomplicated and transparent.

The most important thing! If you’re not folding your own clothes, or switching off the lights when you leave a room or restricting your screen time, you CANNOT expect them to do the same. Always lead by example.

It was a conscious decision on my part to be a “lazy parent”. To not run after her to make sure she’s fed or to do stuff for her. Do I second guess myself? Every day! Especially, the days we have a disagreement and she is unhappy. It takes me all of my self-control to not give in to her tantrums. But, I can also see how independent she has become and that’s such a delight. There is no set of instructions for perfect parenting. I so hope there was but sadly there isn’t. That’s because each parent has an inherent instinct. Mine is a little lazy but I won’t have it any other way.

7 Summer Beauty Staples to Get Through The Season in Style! 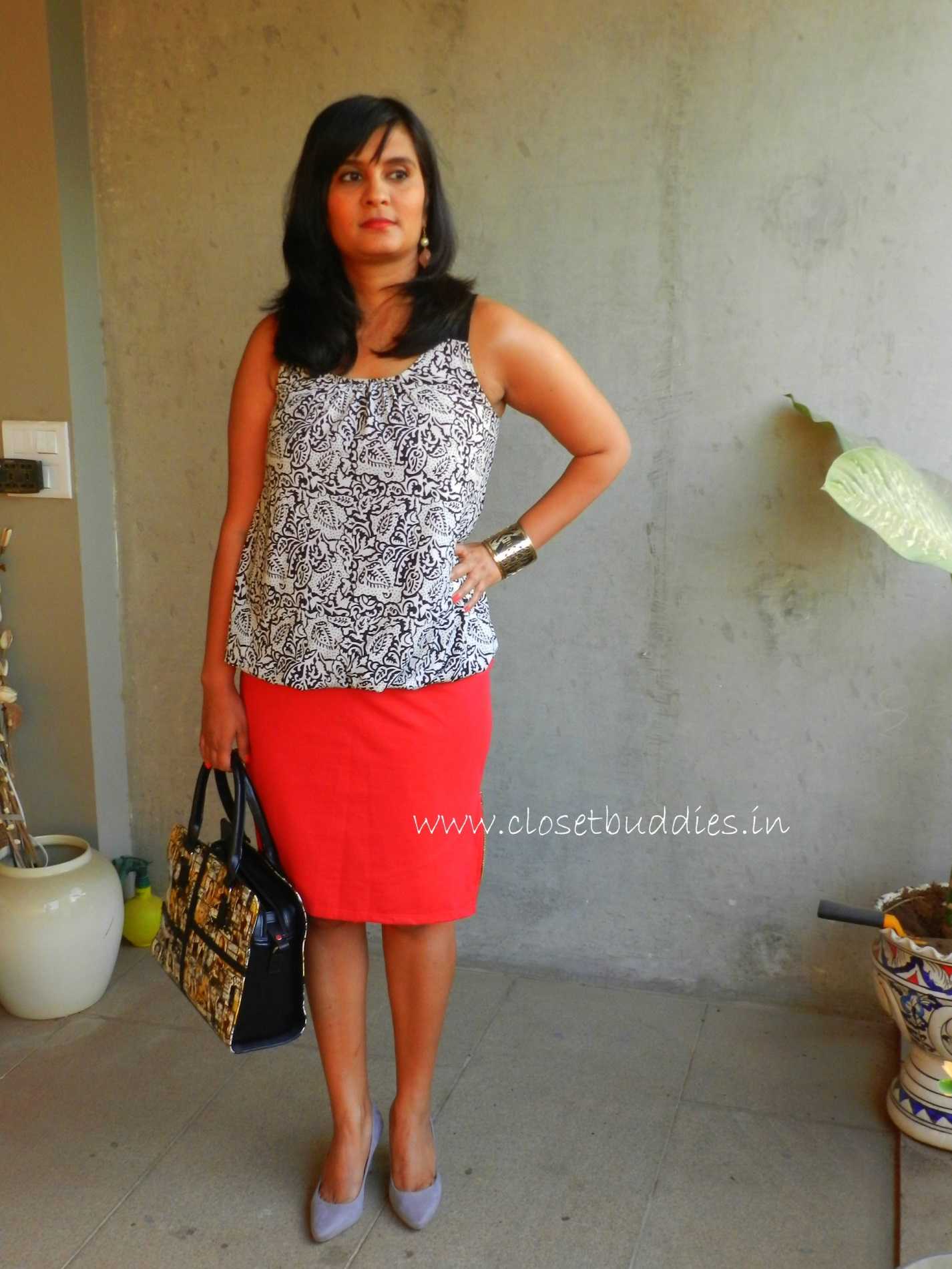 Motherhood and the Weight Monster 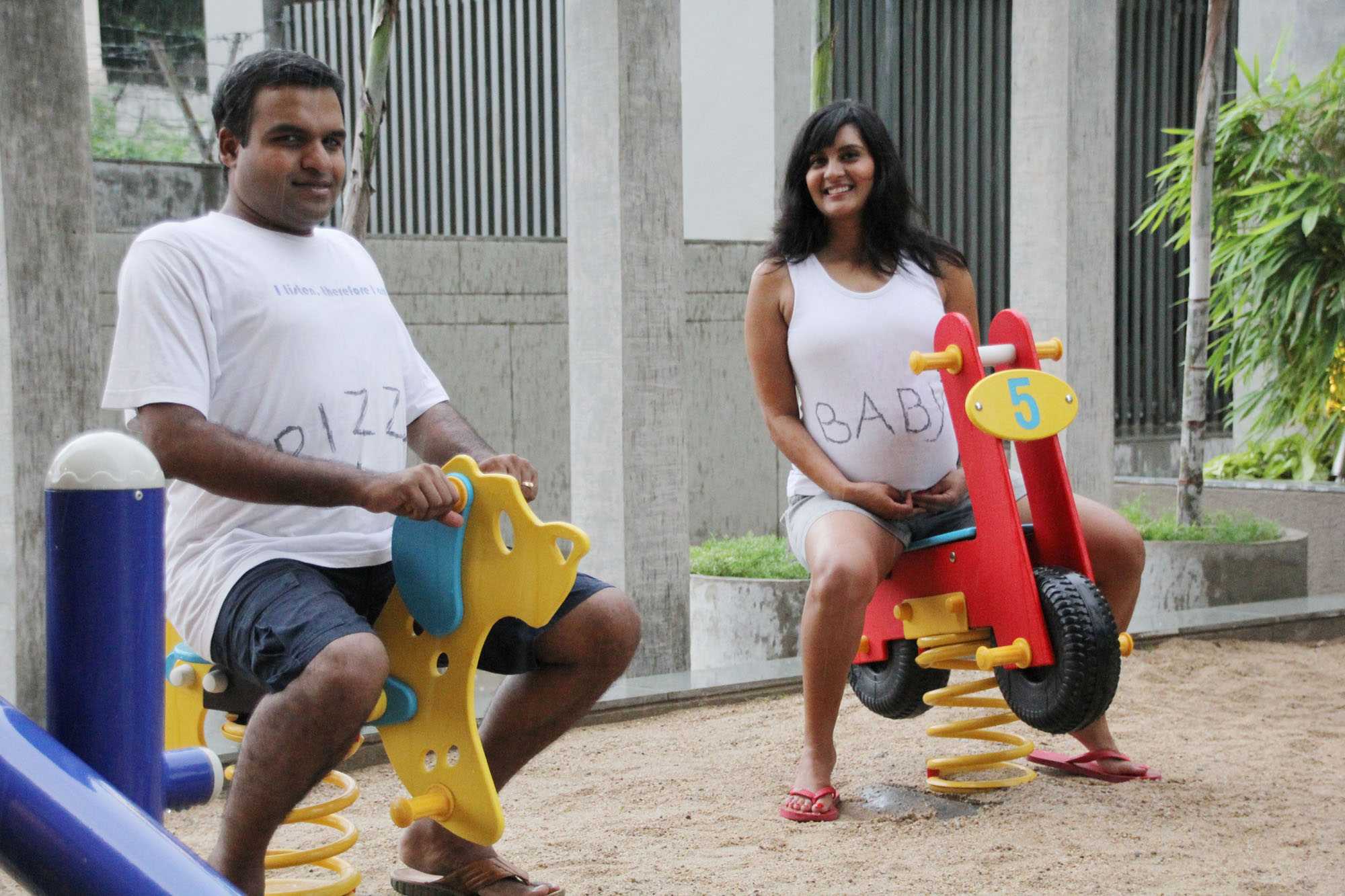 Looking Back & Looking Ahead ver 2015