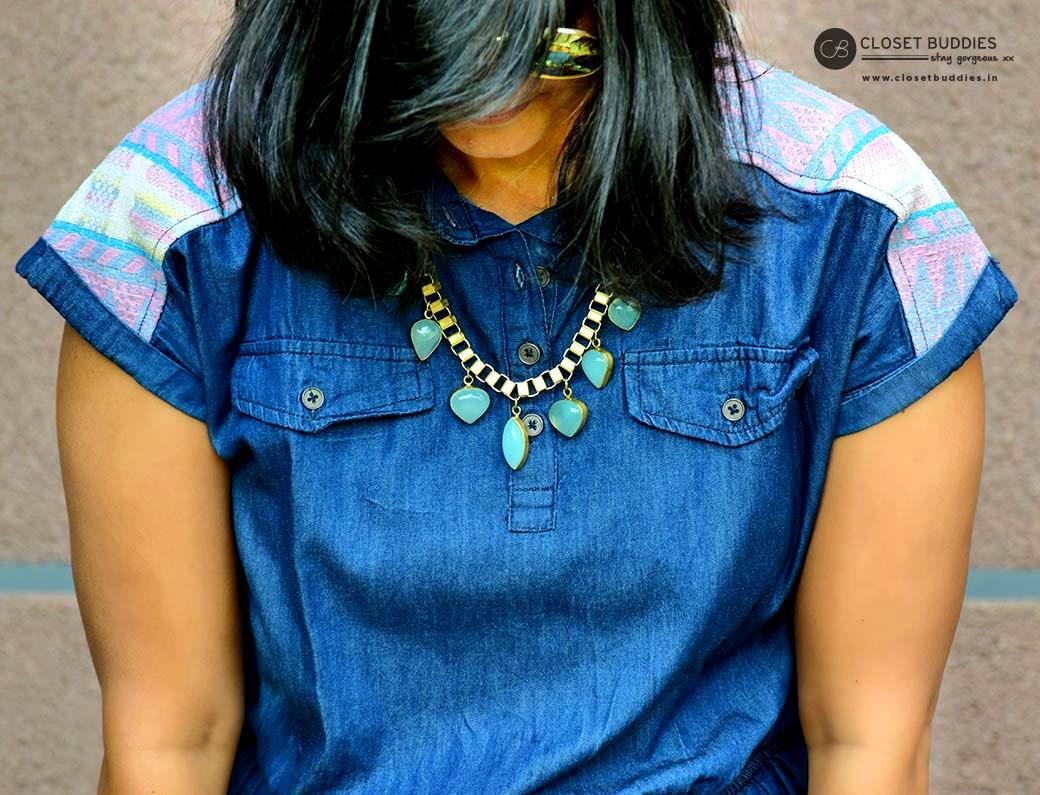 It was heartening to see so many of you write in, comment and even message anonymously reacting to my last article. Some of you agreed with my experiences, some added their own observations and one person was quite aghast at what he/she read. Here’s a summary of everything:

A lot of you felt people just have no respect for public property in India. When they travel they make sure them and their families stick to the rule of the land. That makes me wonder if punitive measures is the way to go. After all, very few of these people are worried about the general image of Indians abroad- they just don’t want to get fined.

Some of you shared your personal woes- neighbours washing balconies with copious amount of water everyday when they could as well just mop them, treating their pets badly, treating strays inhumanely, honking mindlessly. I feel you guys and I don’t see a solution in view anymore than you do. But, all of you acknowledging the above makes me happy about the fact that there is a significant percentage that is mindful of these things and works towards making people around them aware of it too. Well begun is half done right?

My favourite comment however came from someone who was taken aback at my “put your plate back in the sink yourself” bit. He (or she- the gender is not important here) writes saying what I said about “feeling entitled if you let someone else carry your used plates” was an eye-opener. While growing up this was never emphasised at home. They just got up after having lunch or dinner. The plate was never given a second thought. He/she still doesn’t know who picks it up- could be mom, could be the staff.

Which brings me back to another thought gnawing at me- are we to blame for inculcating these un-citizen like qualities in our kids? Kids are smart- they might forget what we tell them but they watch and learn. LEAD by EXAMPLE. Pick up your plates, throw trash in the dustbin, respect public property and follow traffic rules (and not just when you are travelling out of the country!). 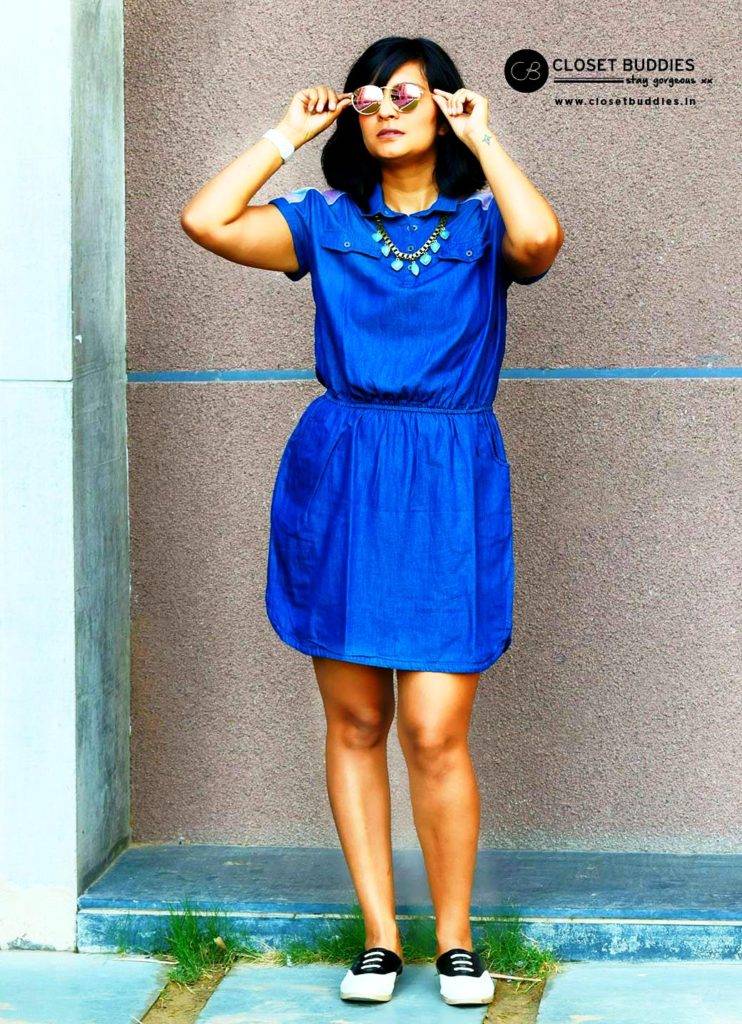 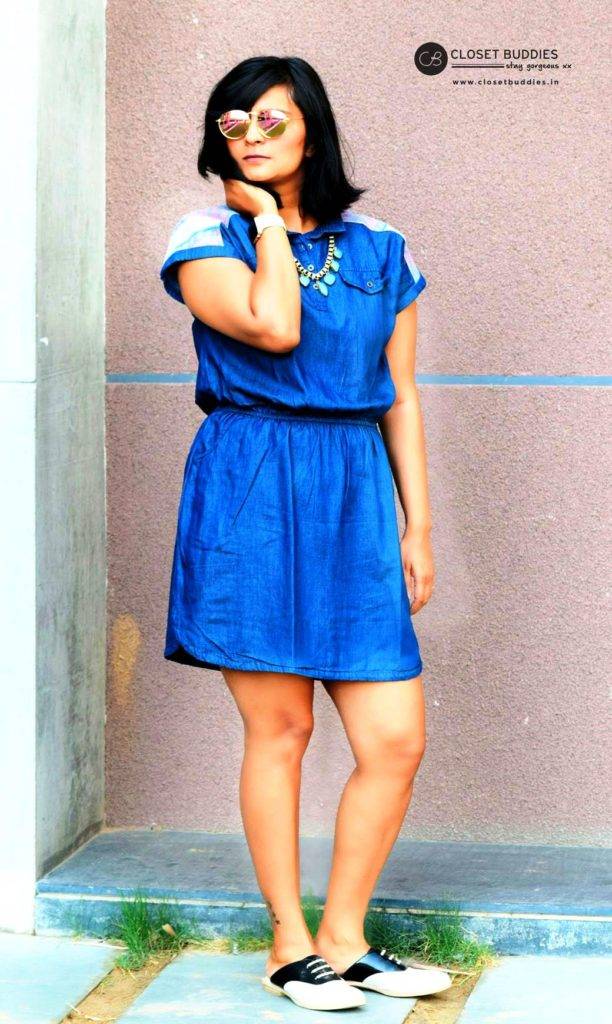 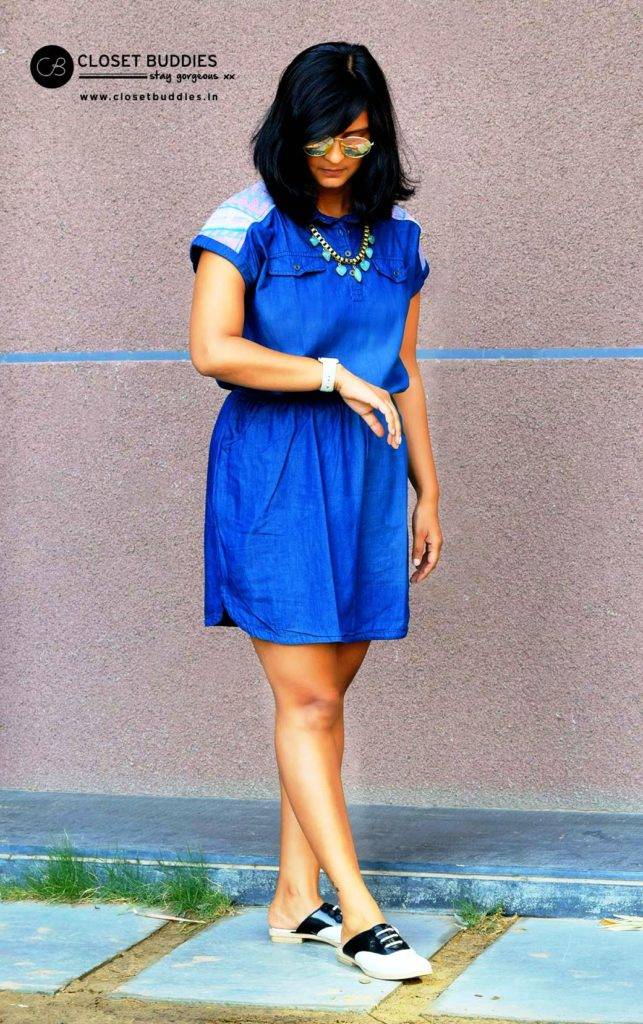 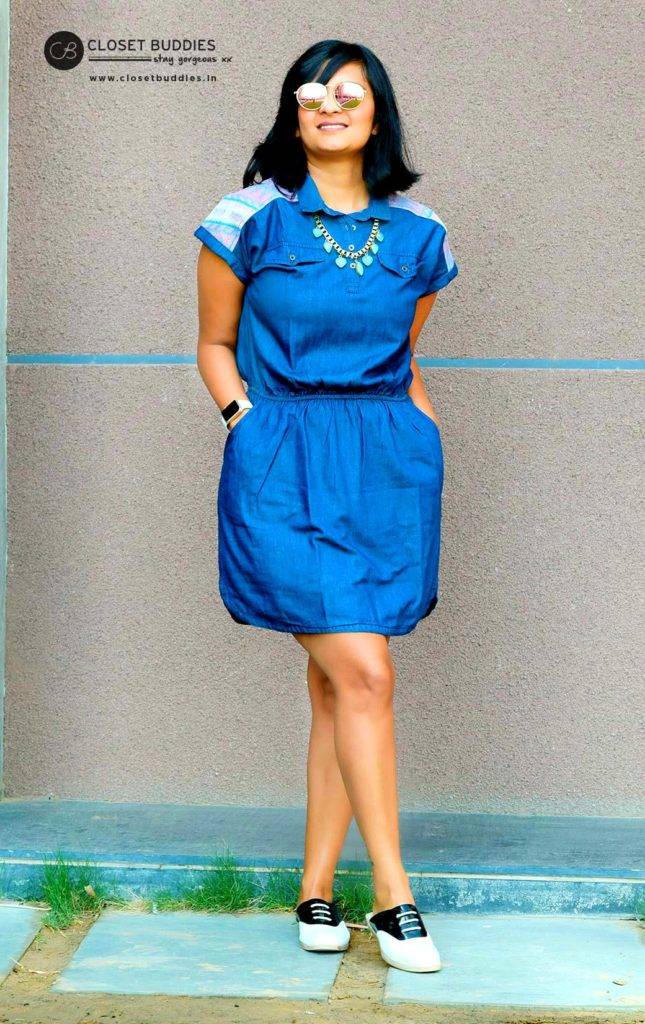 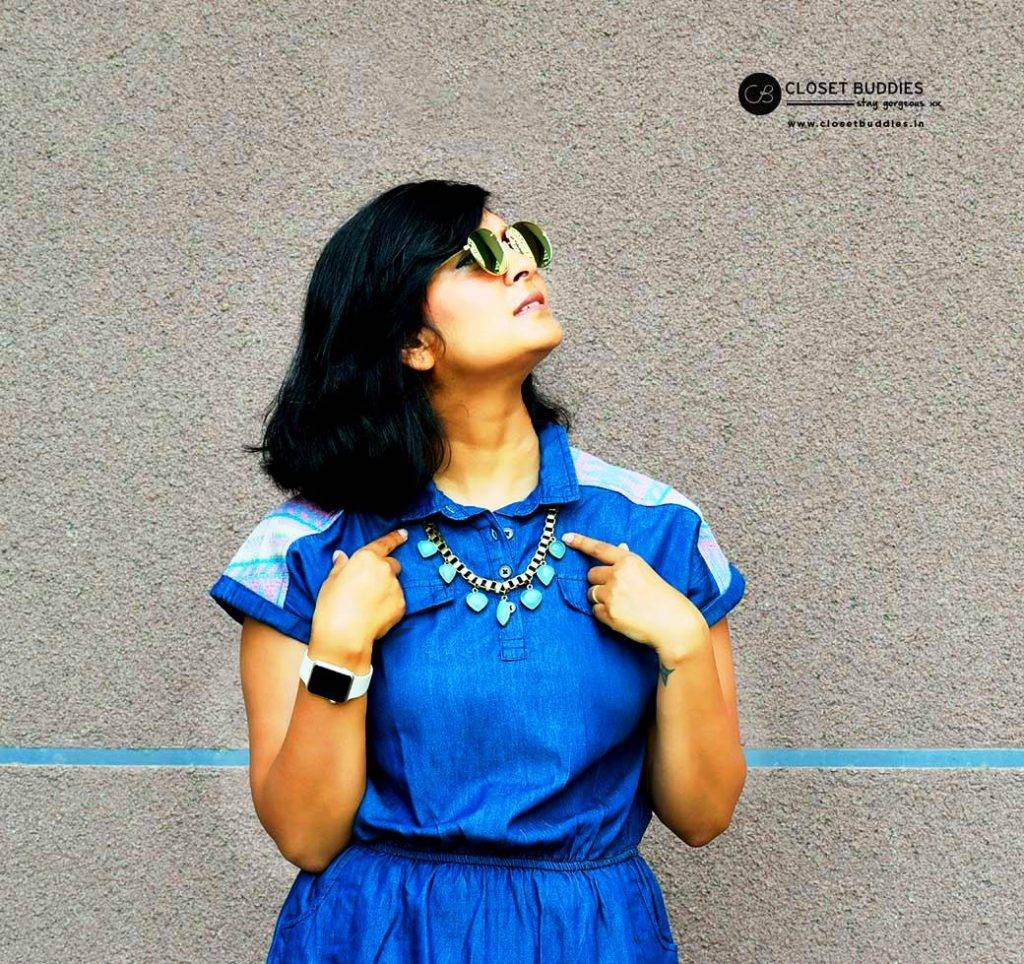 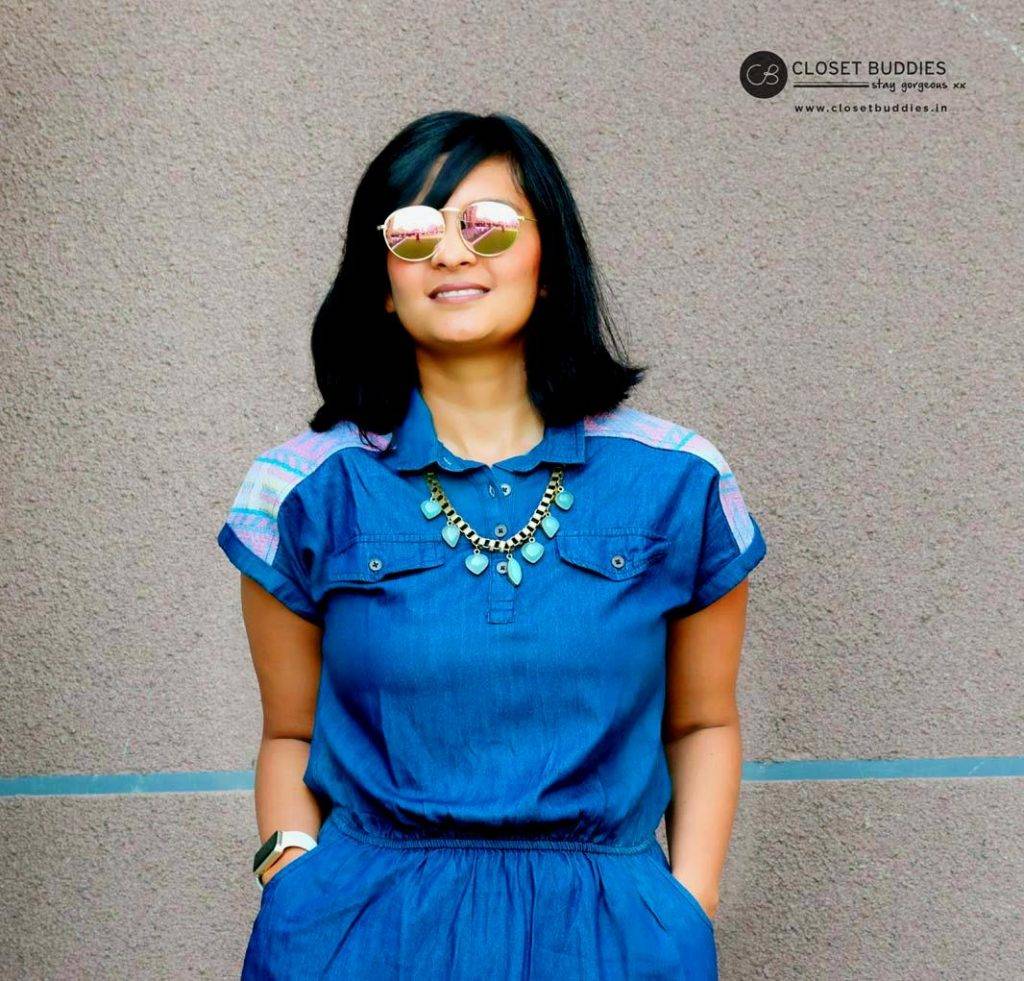 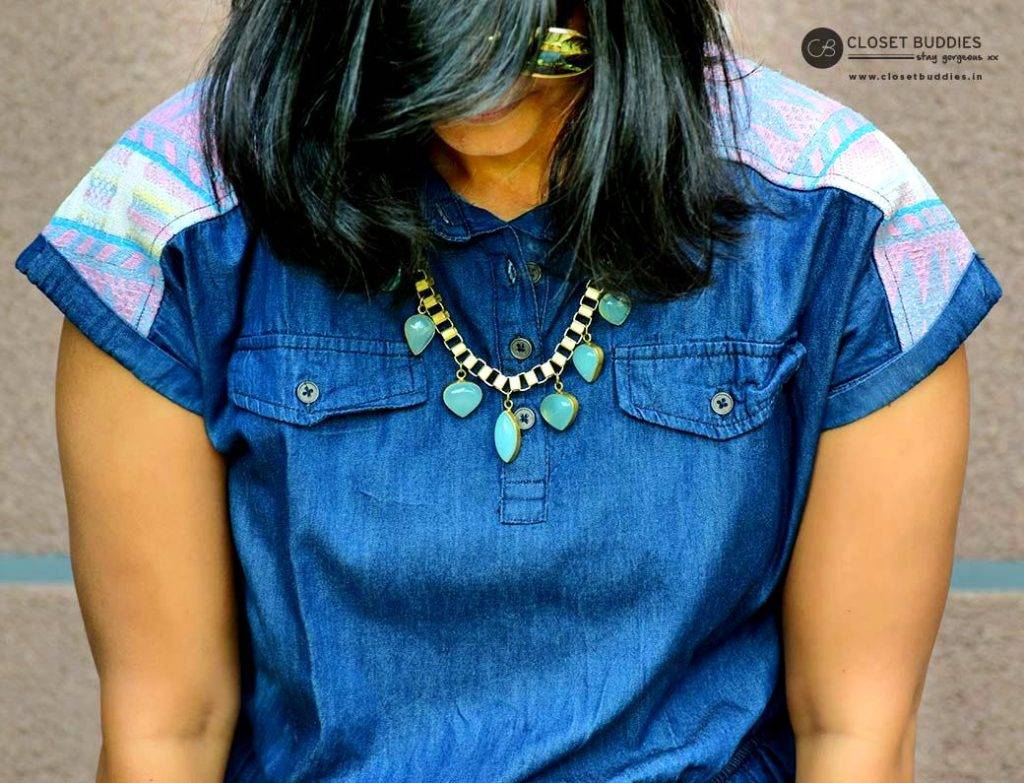 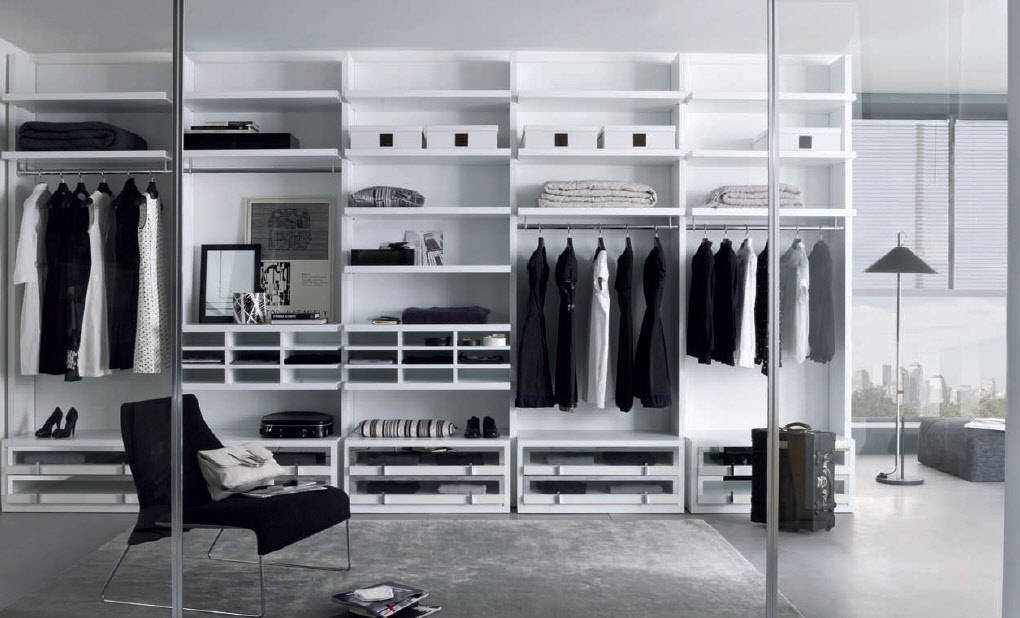 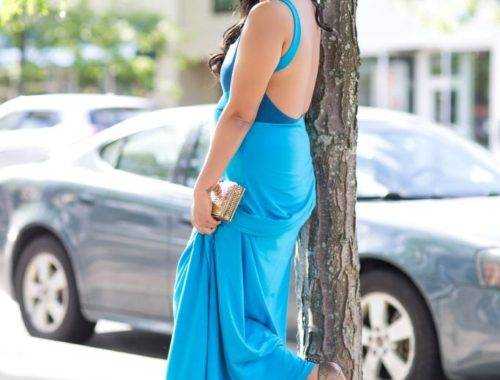 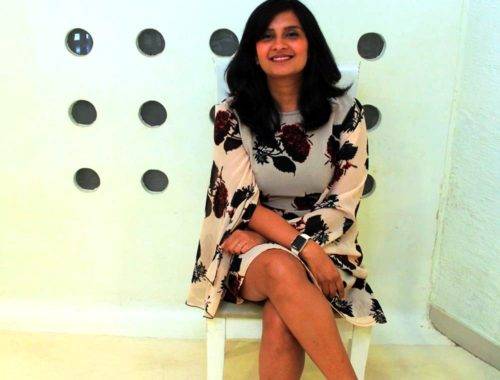 Have Legs, Will Show