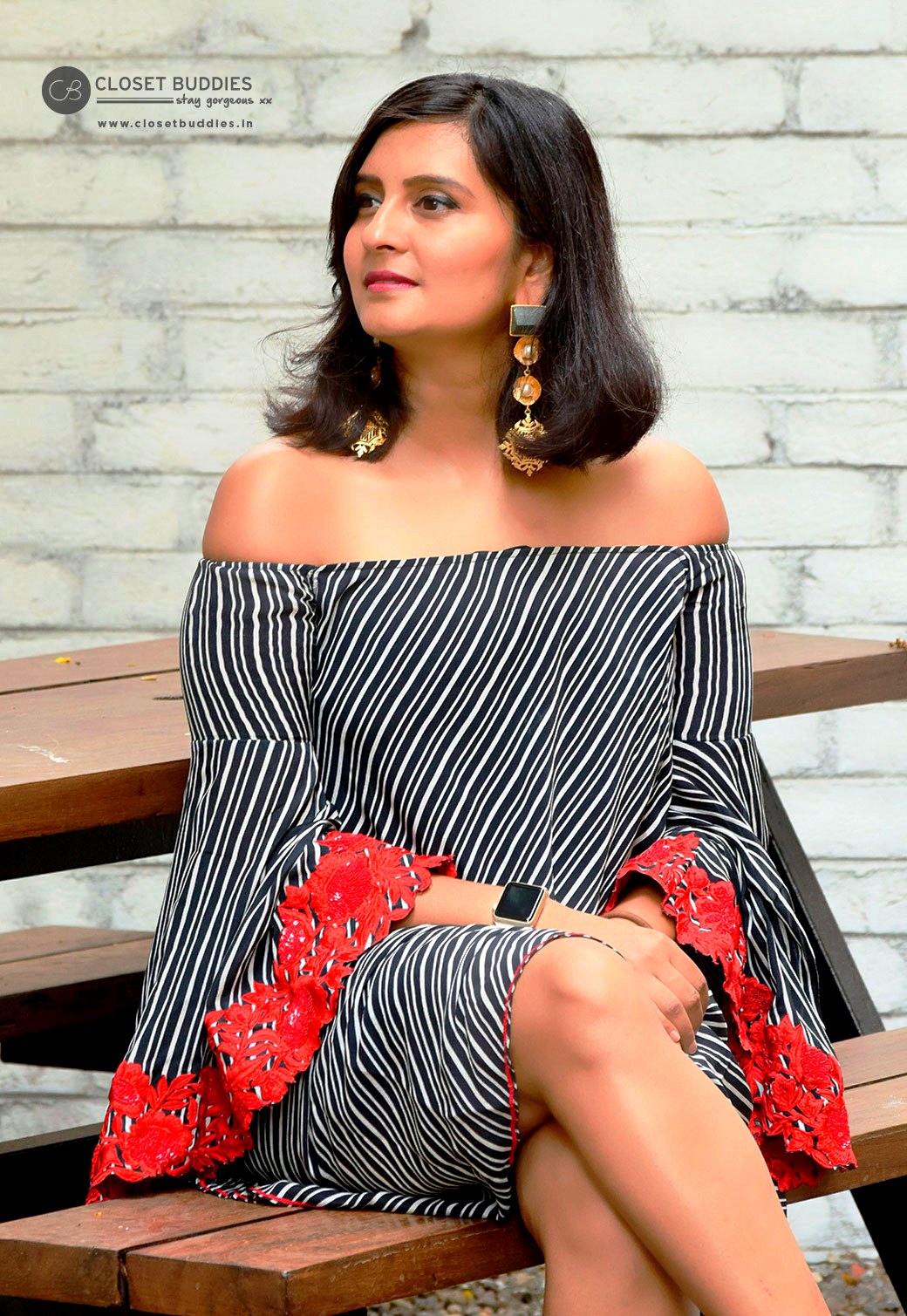 Does Sparing the Rod Really Spoil the Child?

A disturbing video shared by Virat Kohli has been doing the rounds. A mother is making an extremely petrified 5 year old learn Math. The little girl can be heard saying things like, “please teach me with love” or “I have a headache” while crying incessantly. She ofcourse doesn’t know (or forgets) her Math and then gives up at the end of the video where her mother hits her angrily.

There has been an widespread outrage on social media. While one set of people find it upsetting and have been calling out the mother for using force there’s also a large group of parents who identify with the mother and agree that they have to resort to extreme measures to teach/discpline their kids.

Where do I lie on this spectrum? Truth be told I am mum to a toddler so studies is the last thing on my mind. She is self-discplined most times so I’ve not had the misfortune to yell at her let alone hit her. However, there are trying times. Moments when we (K & I) lose it and just can’t deal with her tantrums. But, just because we’ve not faced the worst so far, I will not judge the parents who deal with it everyday.

I got my first taste of “parental frustration” a while ago. My brother is 12 years younger to me and because I fed him, burped him, cleaned him and practically brought him up when he was little I was a surrogate mom to him (which made my bossing him legal). Then a few years later we lost out mother and it was but our (my sister and I) moral responsibility to step in and mother him. There were ofcourse a bevy of people around us who kept saying we were doing right by him and that he needed us more in that role.

The only reason I am narrating this story is because we in India take “I am older so I know better” too seriously. Even in schools we are taught not to “argue”. The younger ones are taken to task for answering back or retaliating. We call it “not respecting the adults”. How I wish my brother would have given it back to me when I took him to task rather than taking it meekly. “Keh diya bas keh diya” sounds powerful in movies but it creates generation gaps. If a person had that kind of authority over us just by virtue of age or position should our bosses be using corporal punishment at work too?

My sister and I were never hit when we were growing up and the same is true for K. We’ve turned out alright and hope we can pass on the same experience to our little one.

All those people quoting vedas and their own experiences while growing up forget that the generation has changed completely. If your parents used force on you and you turned out “alright” the same may not be true for kids of this generation. You have to change with time. Parenting has taken a 180 degree shift and if we cannot be friends first with our kids or treat them as peer (yes even 5 year olds) we’ve already started on the wrong note. The power struggles have to be kept aside for the relationship to work.

The little girl in the video is so distressed that all she needed was a hug and her mum to say, “it’s ok baby-not knowing Math is not the end of the world”. If we set such rigid standard of education and discipline at such a young age for our children how would we ever discover if they have any learning disabilities or attention disorders?

Iy has her share of time outs, sorries and “bad-girl” moments and I am sure she will tick us off enough while growing up. We would be tempted to lash out and might even act on the temptation sometimes-but I do hope she stands up to me or anyone else who thinks they have the right to hit her because they know what’s good for her. I hope she does not take it lying down. 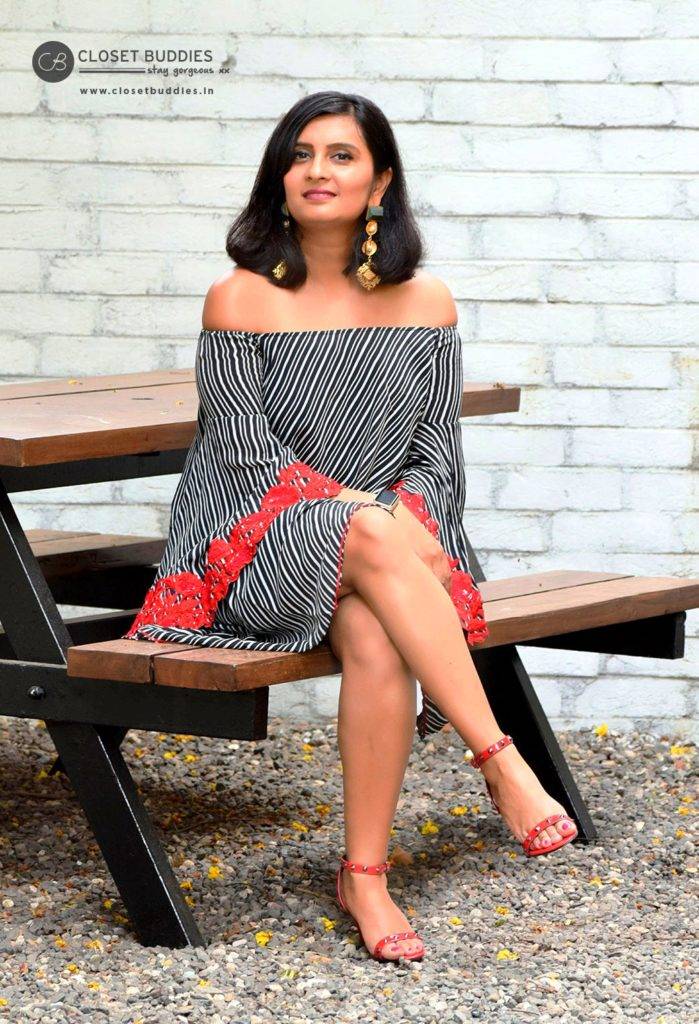 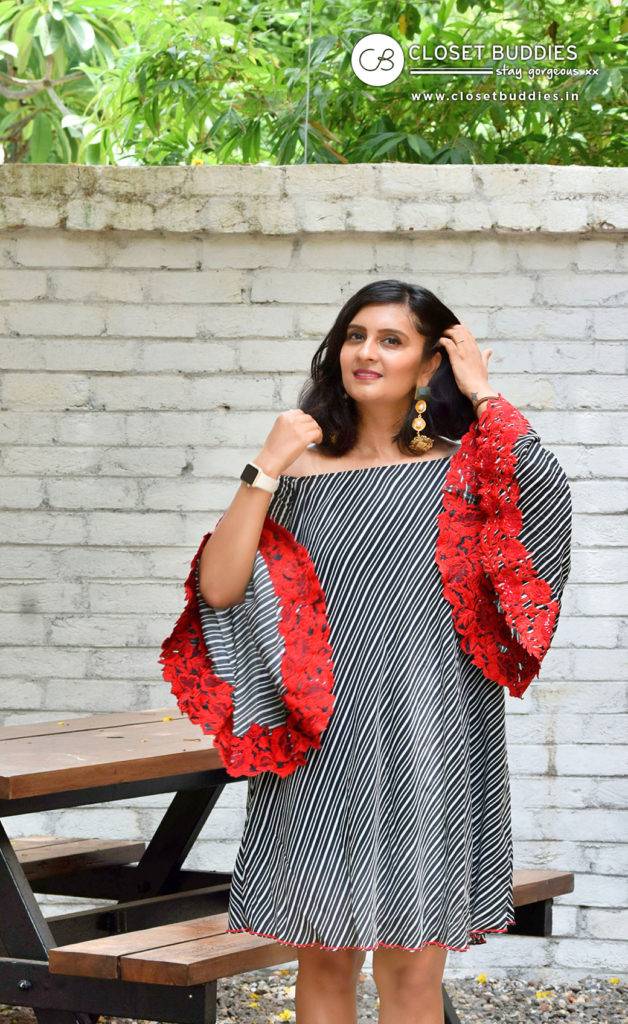 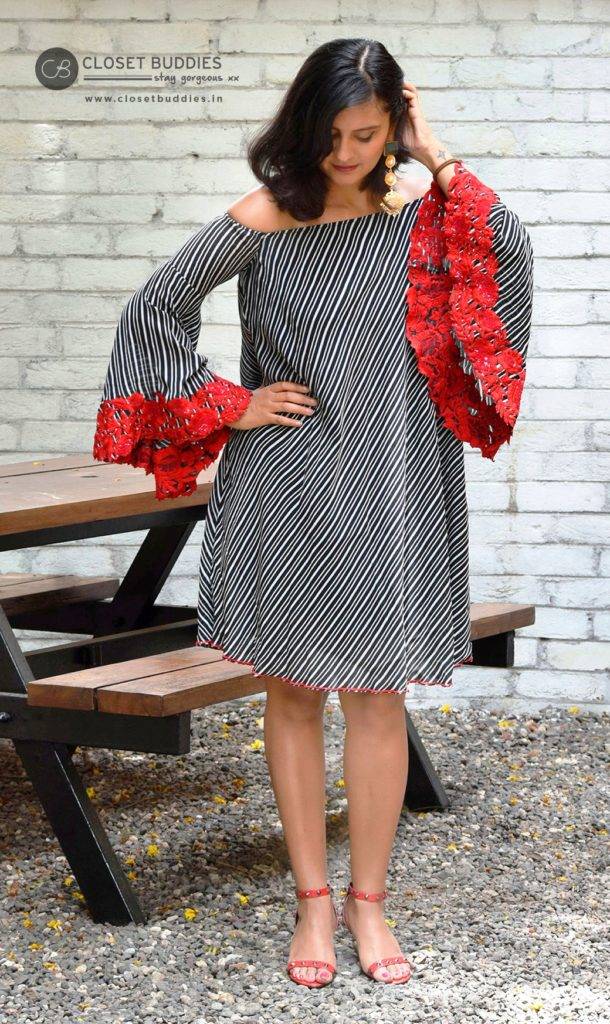 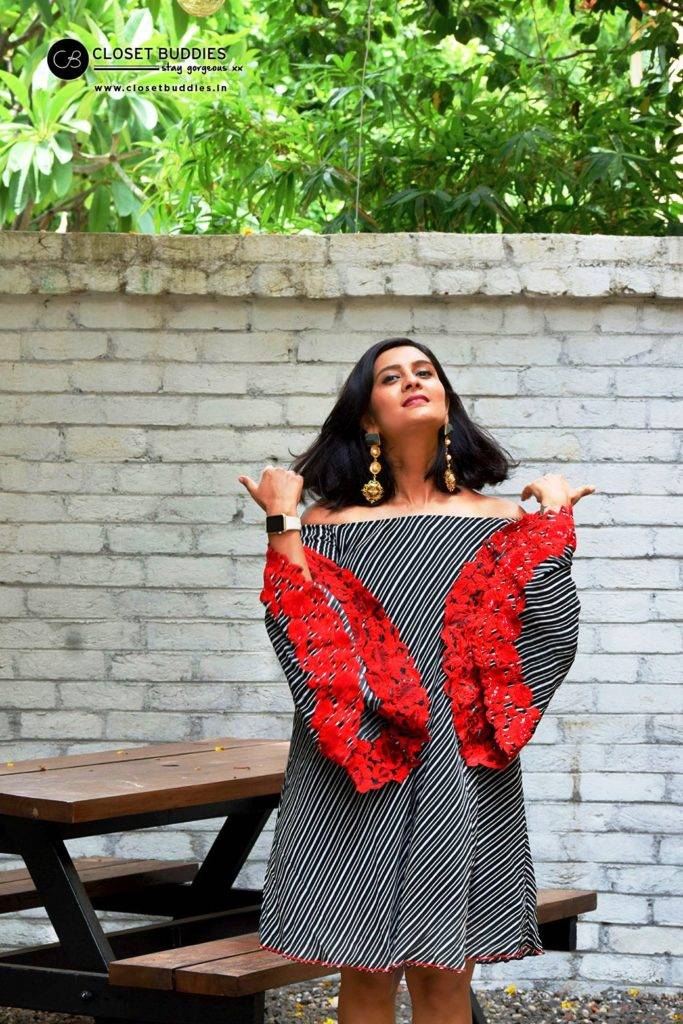 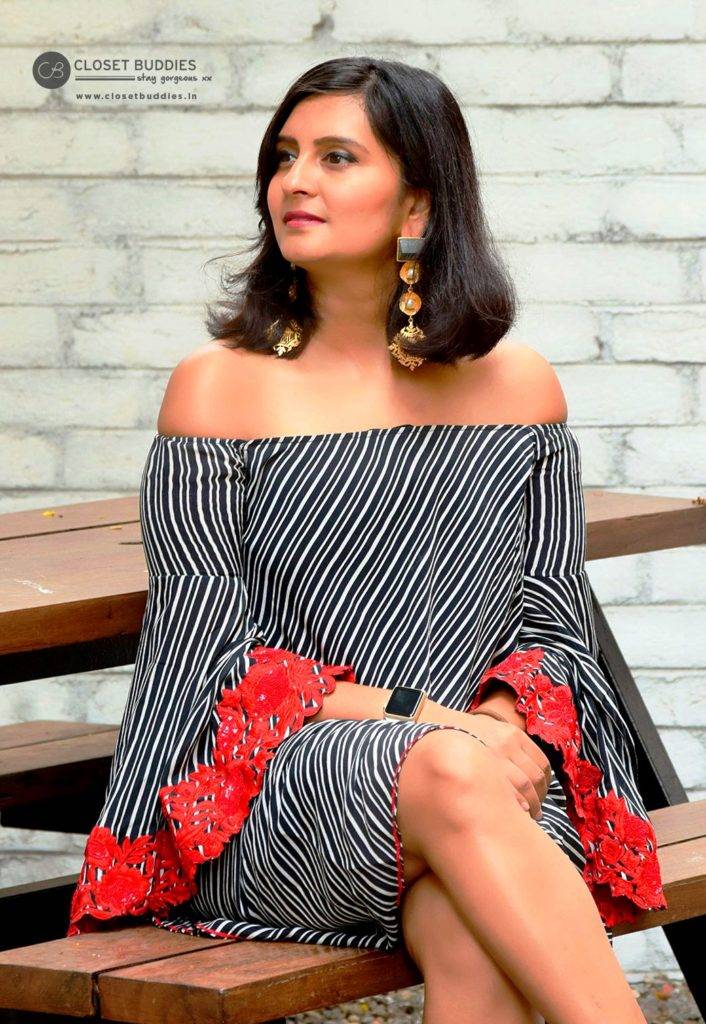 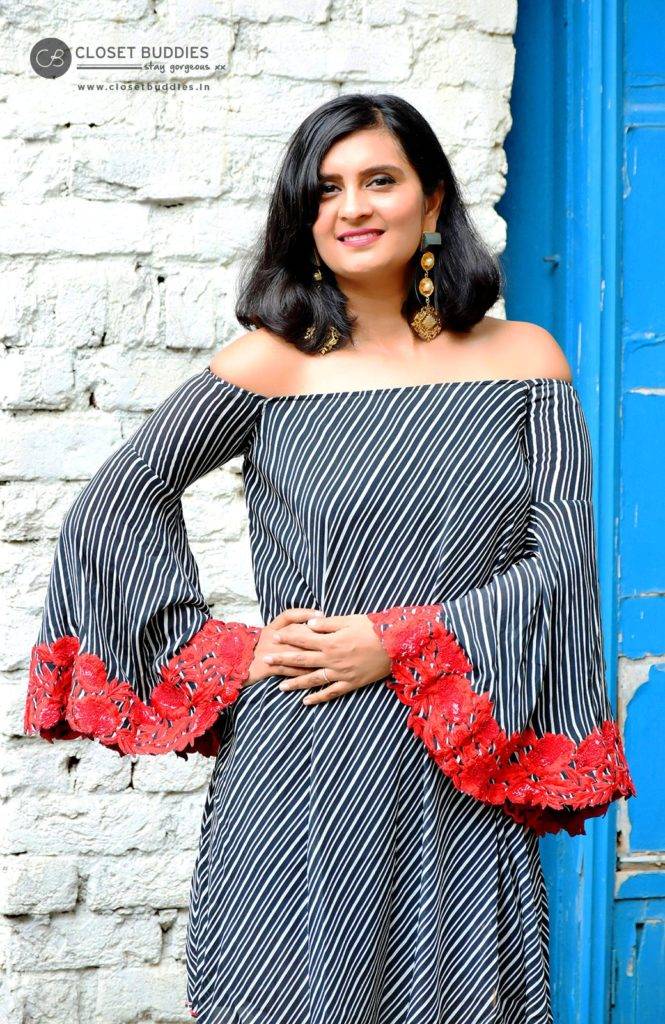 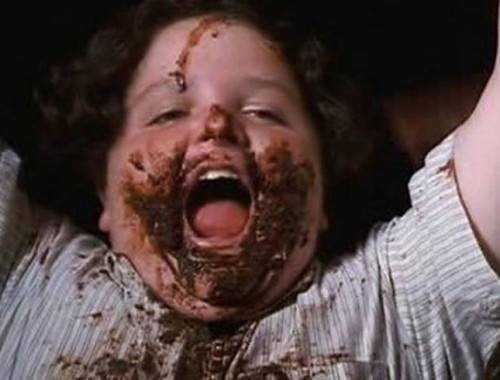 NEW YEAR’S RESOLUTIONS. OR NOT. 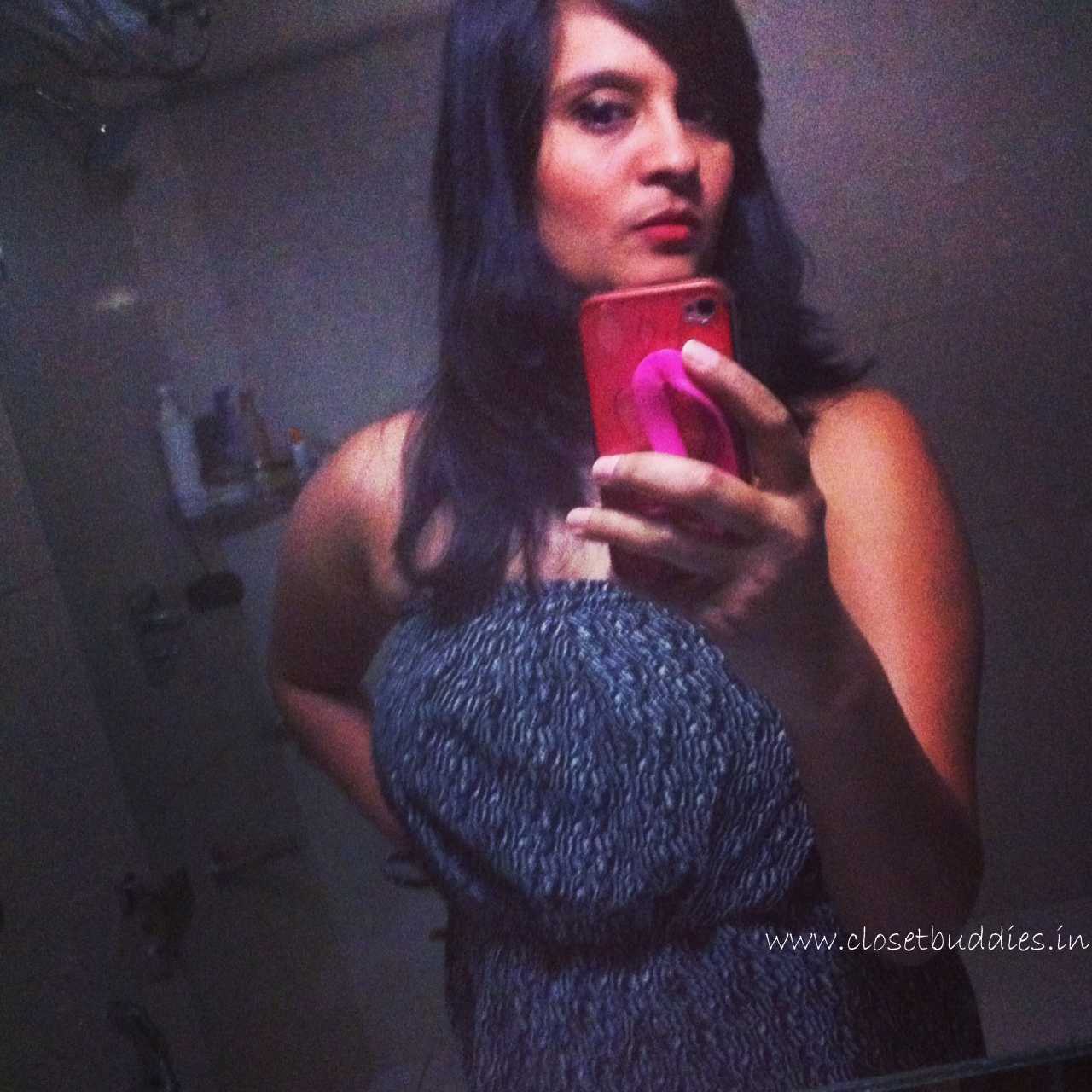 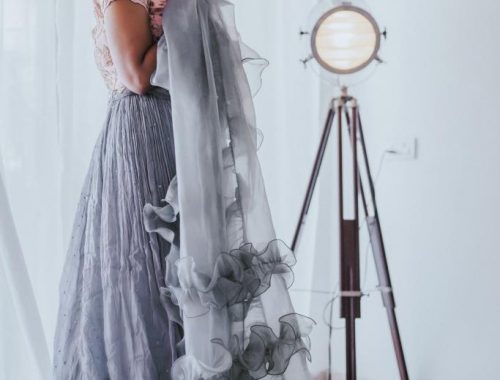