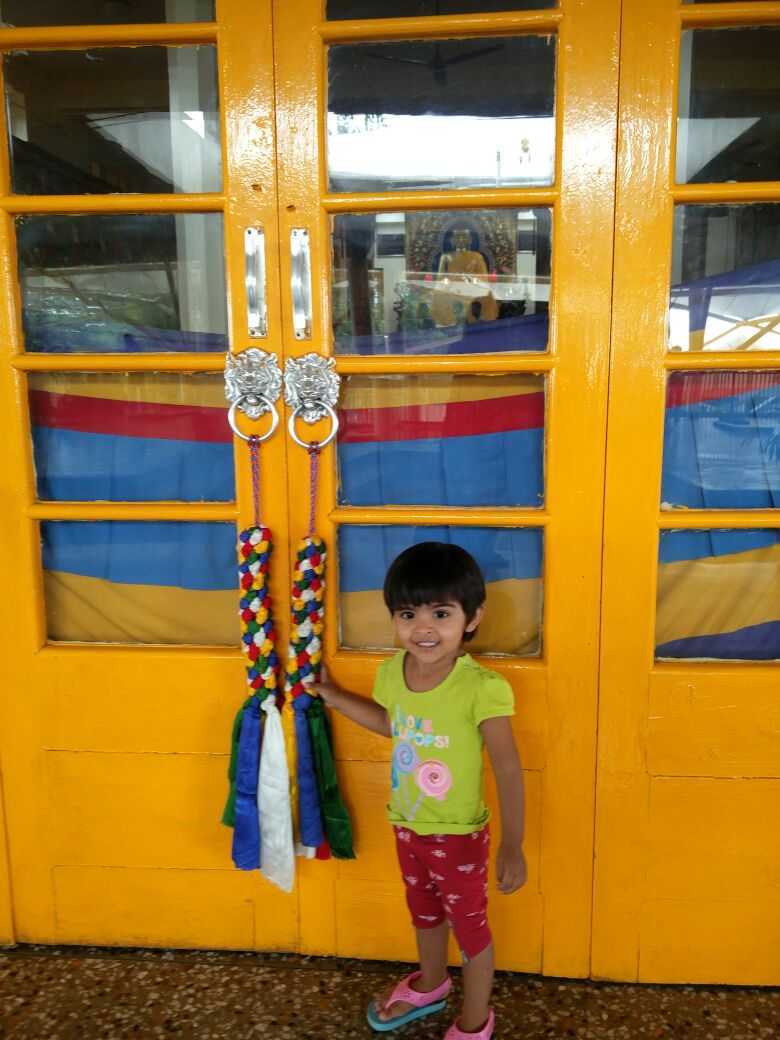 My Struggle with Motherhood, Travel

Travelling with a Two Year Old- how to make your life easy!

If you have a younger baby (less than a year old) this and this might be more useful.

We’ve been travelling with Iy ever since she was 3 months old. We’ve tried almost all modes of transport with her- international flight, domestic flights, trains, buses, taxis and road trips in our own car. There are two things I’ve learnt in the last couple of years:

Once you’ve got that right, half the battle is won!

Packing for the flight/road trip:

At almost 2, Iy’s old enough to not have slept even a wink on the flights and young enough to have very small attention spans. She needed a new activity every 15 mins and so the airport waits and flying time meant a lot of work to keep her busy. Some of the things I carried in her bag were:

Carry enough food– she was surprisingly hungry on the flights. We usually carry popcorn, biscuits and chana/puffed rice etc. Basically, anything that keeps her busy for a long time.

Improvise- when she would get bored of her books, I’d read the inflight magazines to her by doing voices (and she loved it!).

How to make holiday more fun for you and the kid?

Holiday routine. Don’t beat yourself up if their routine is not being followed to the T. You should be ok with frantic changes in dinner time, sleep time, screen time etc.

Rules? While you may want to be strict about what they eat, remember it’s as much their holiday as it is yours. Let them eat what they want (especially if you’re eating it yourself). The occasional ice cream, chocolate or cold drink will make the trip memorable for life for them.

Think on your feet. When they want the same glass of wine as yours, get them an apple juice. If they want to use the same cutlery and plates as you, let them. Just tell them it might break so they have to be careful. They understand. By saying something is a “grown up only thing and they can’t have it“, you are making them curious. You know what they say about forbidden things right?

Patience is a virtue. Sometimes children may not like changes immediately. New room, new people- it may take them some time to adjust. Be patient. They are not being finicky- they are just trying to cope with the change. Having said that, I’ll re-iterate what I said before. They learn from parents- if you don’t fuss, they won’t fuss at all!

Communicate. You might think they don’t understand but they do! So, next time you step out show them how beautiful the view is or how “yummy” the food is. That’s how they know it is fun to experiment!

Let Go. You may sometimes not be able to stick to your itinerary because the baby is too tired or wants to just sit and play rather than appreciating a view. The best way to go about it is keeping an open plan. The kids are an equal participant in the holiday. If they don’t think something is fun enough, let go! 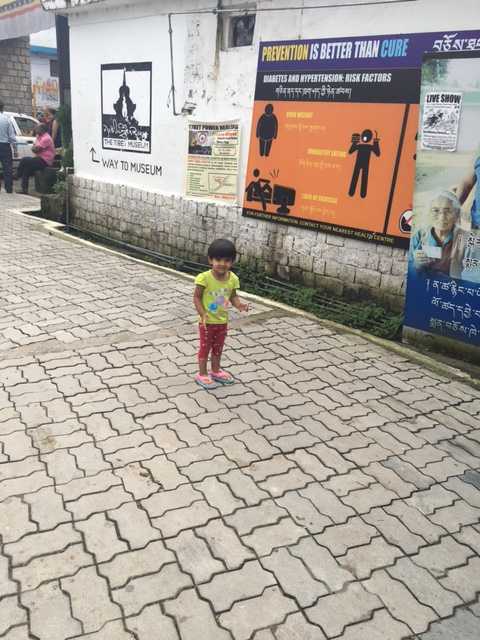 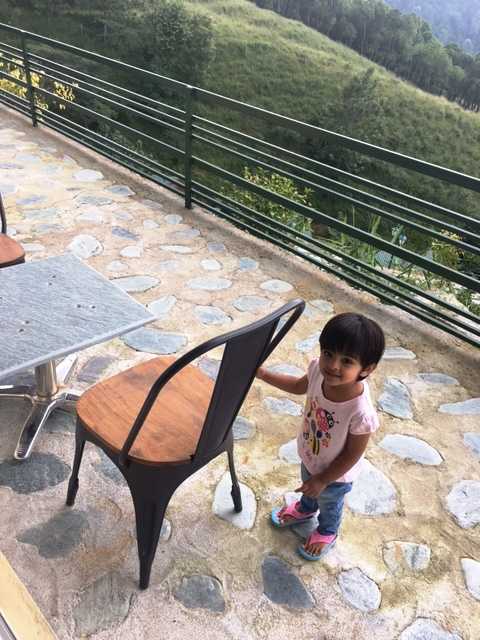 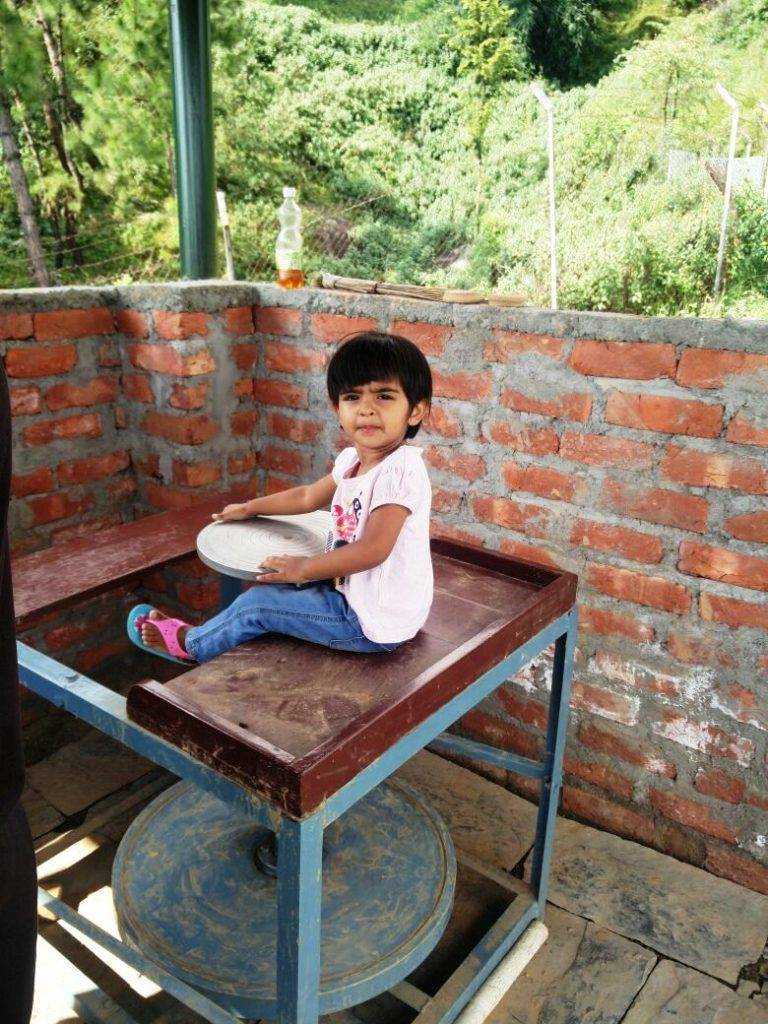 who wants to do some pottery 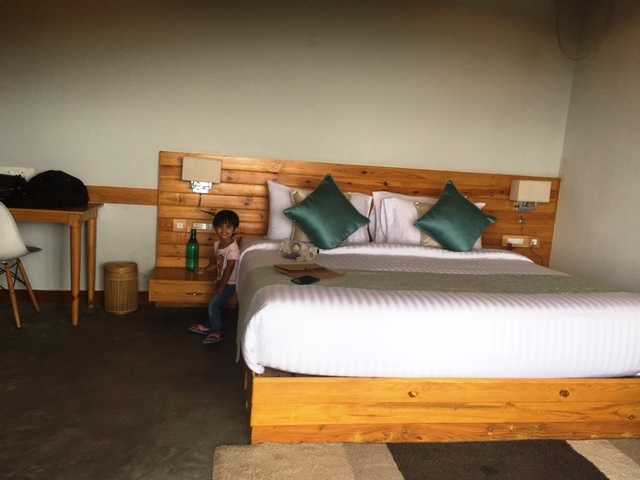 glass bottle did you say! 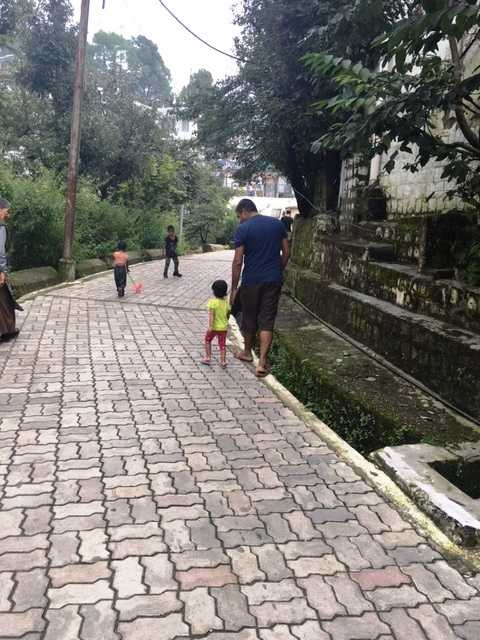 taking a walk with papa 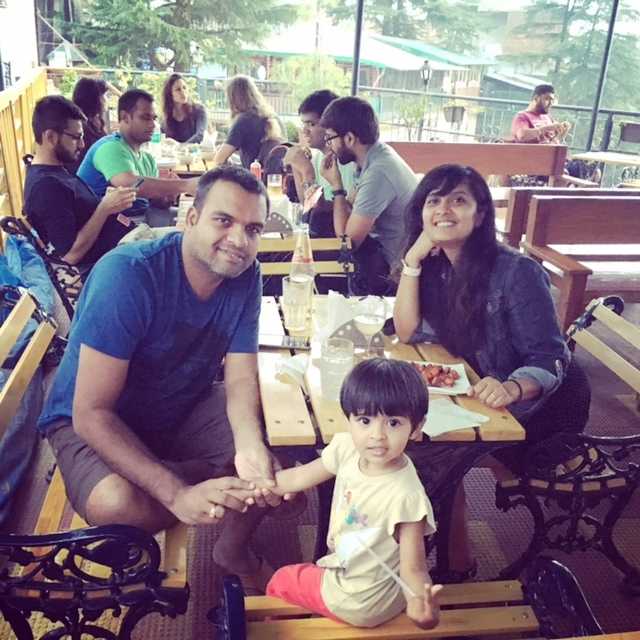 family that eats together…. 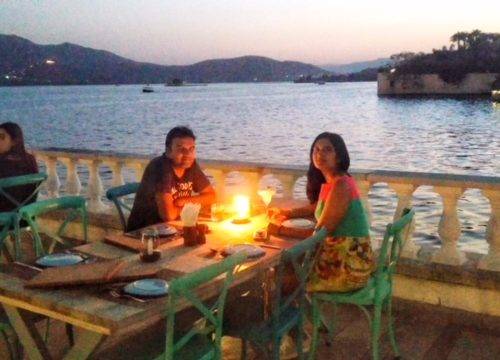 Must Visit Eateries in Udaipur Part- 2 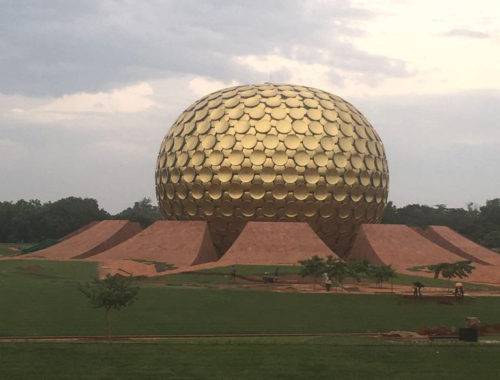 Auroville- The City of Dawn 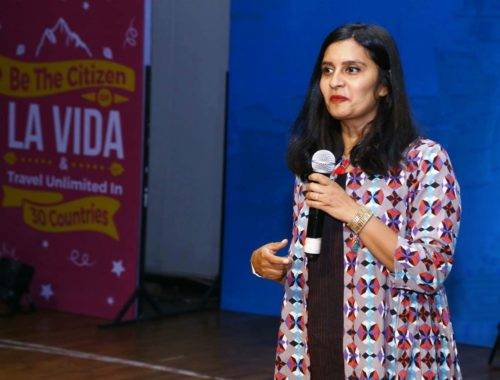