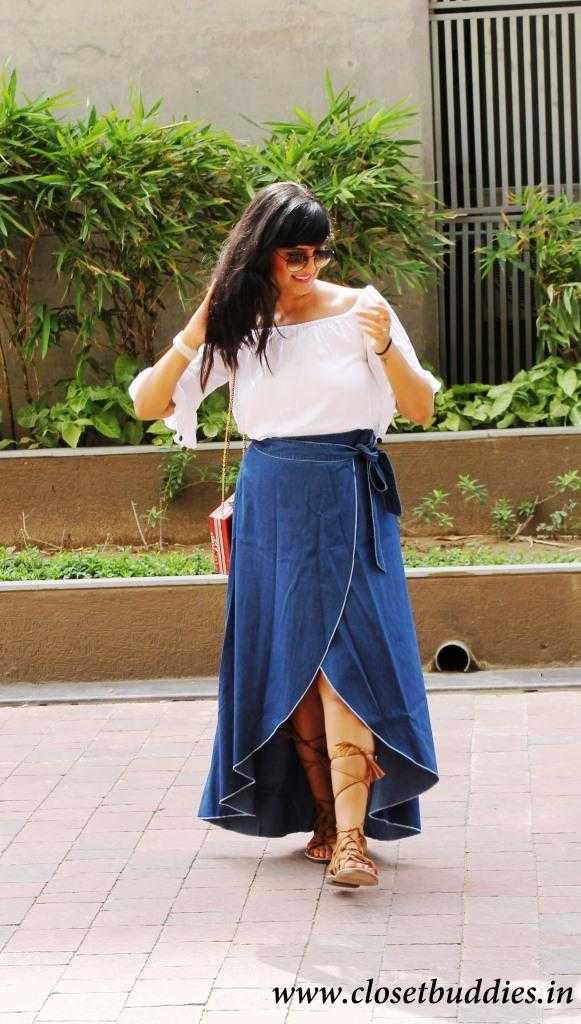 I wonder at times if there is a thin line between “tongue in cheek” humour and being downright rude and judgemental. Take for example Salman Khan’s rape comment. Now, I hear people around me use the word in an extremely flippant manner- “arey that guy was completely raped in the interview” (meaning he was asked too many questions he didn’t have an answer to) or “he uses an extremely raped wallet” (meaning too worn out from excessive use) without batting an eyelid. And ofcourse none of these people mean it as disregard to anyone, they’re just used to using the word without thinking about it’s etymology. Which brings me back to Salman- I understand when he says he didn’t mean it seriously but if the entire world and their mother were offended, shouldn’t he have just apologized rather than dismissing it as a joke? After all, even the most harmless of jokes end up hurting people and the least you can do to make up is by apologizing.

Or Tanmay Bhat’s jibe on Lata Mangeshkar and Sachin Tendulkar. I don’t want to comment on the good taste/bad taste dilemma but the truth is people were offended.

Which brings me to the eternal question- can you get away with anything as long as you pass it off as a “joke” or “I didn’t mean it like that” tag? Especially, if you are a public personality because you’re under constant media scrutiny, also because half the world treats your word like gospel’s truth. Shouldn’t you be a little more careful before speaking or atleast take responsibility for your words? Where do you draw the line? When do you stop defending your point and give in to the mass hysteria your words have generated and apologize? You may not have “meant it”, but if you do end up hurting sentiments- do you keep your head high and stick to your guns or let some sense prevail?

Guess we’ll never get an answer to that.

White top and blue denims is as basic as it gets and it’s not often I look forward to sporting the look. The last time I did it (on the blog) was back in 2014! This time I’ve mixed the looks up with some timeless accessories and these uber sexy gladiators from Intoto. 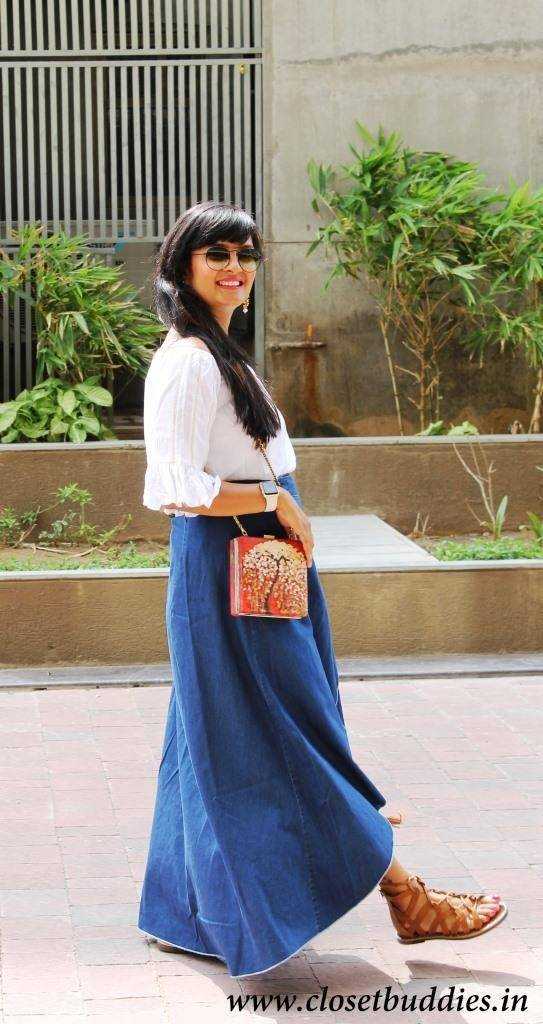 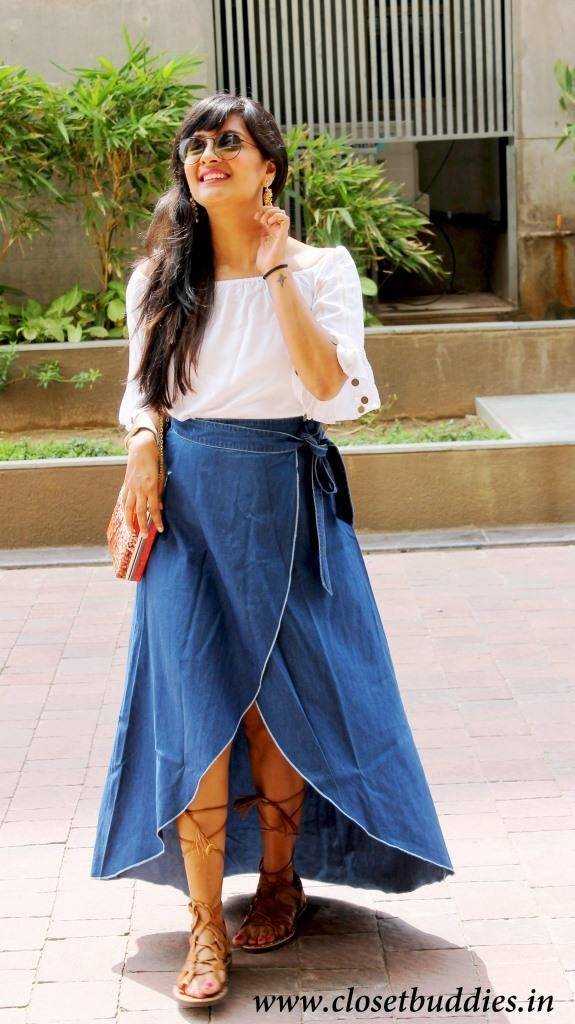 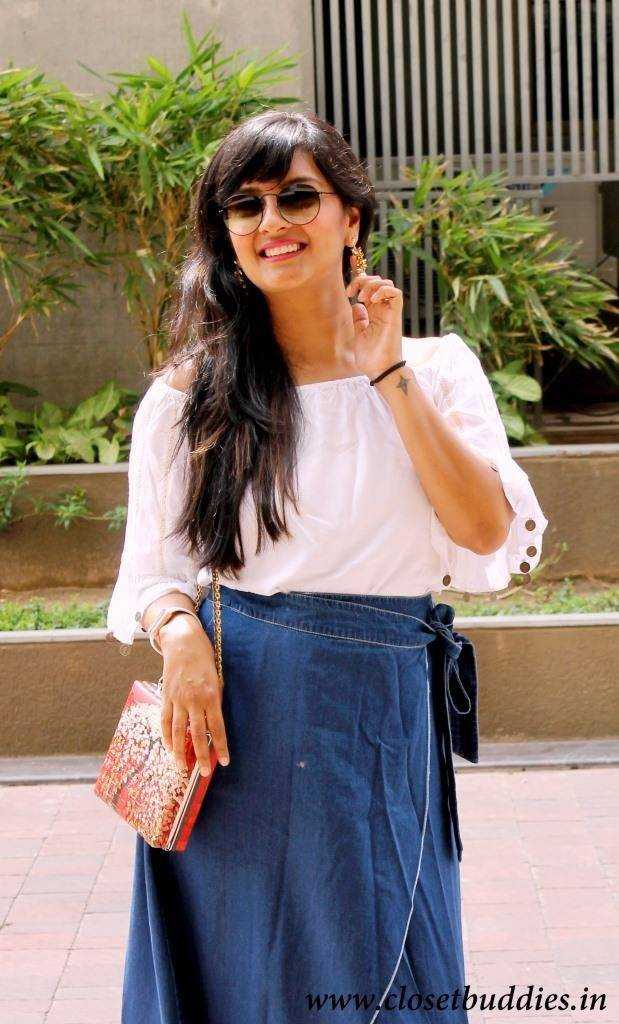 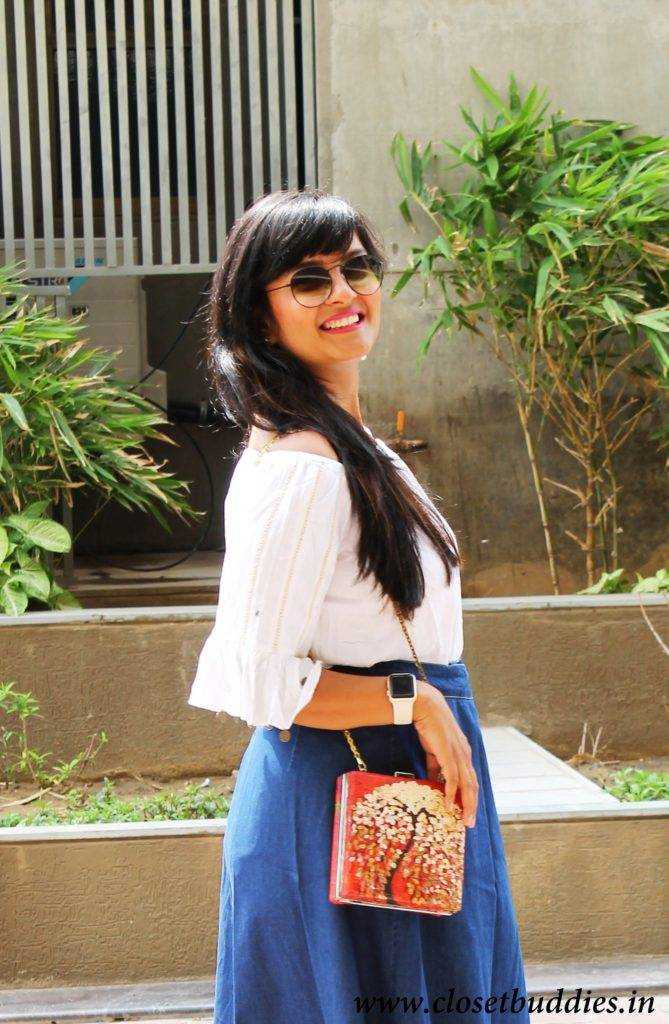 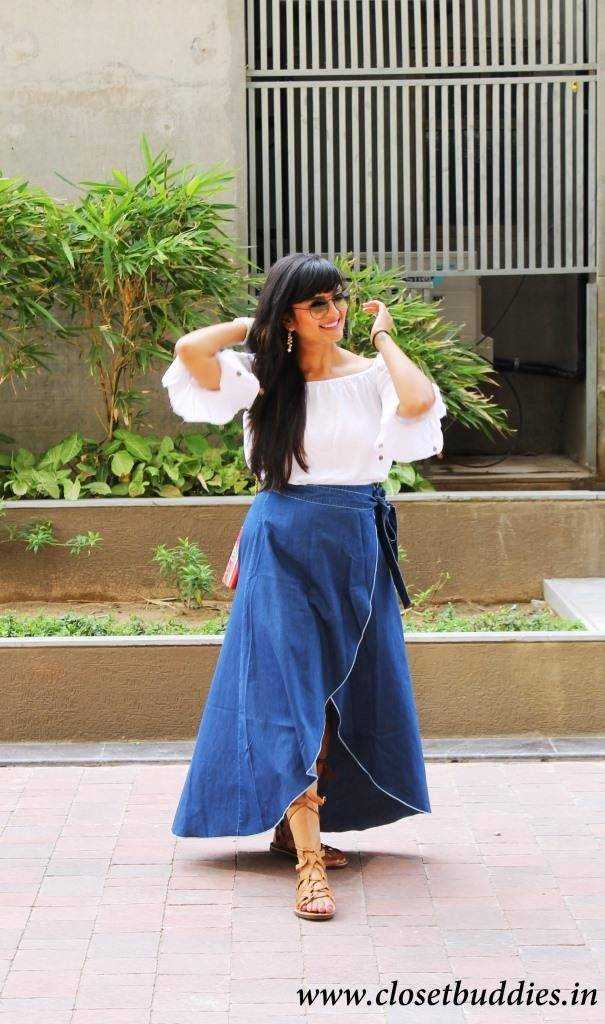 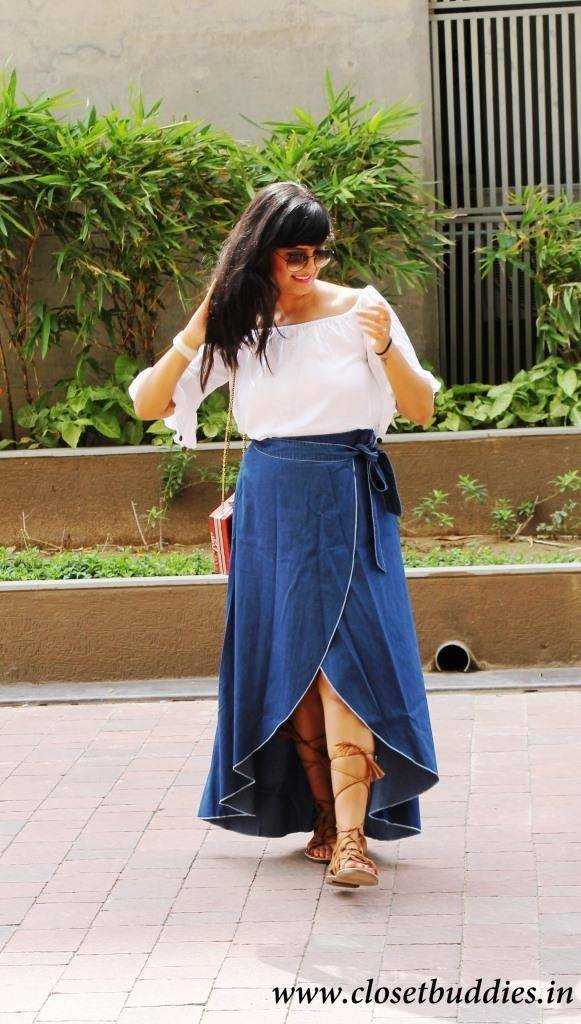 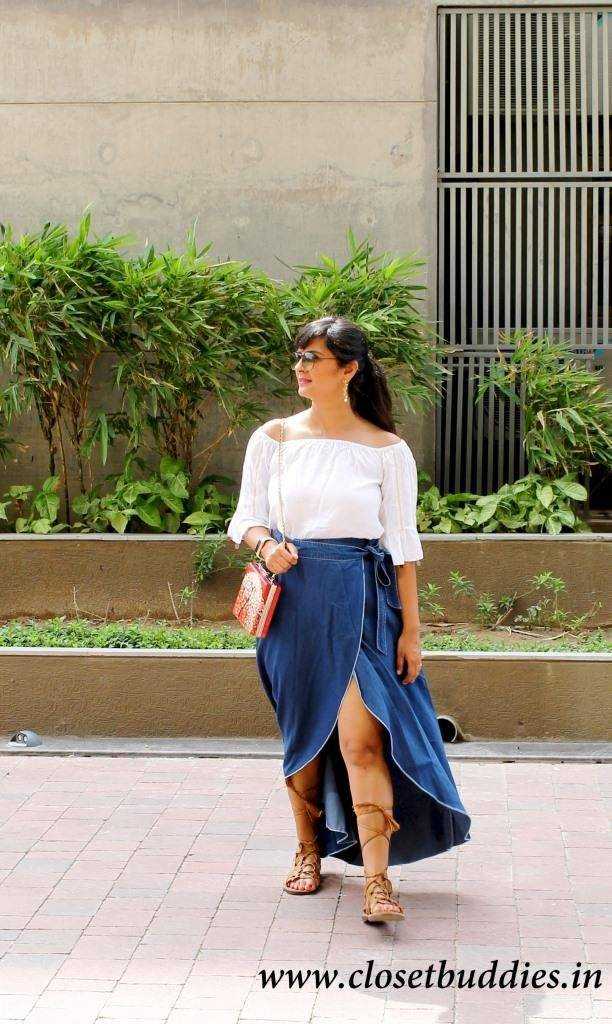 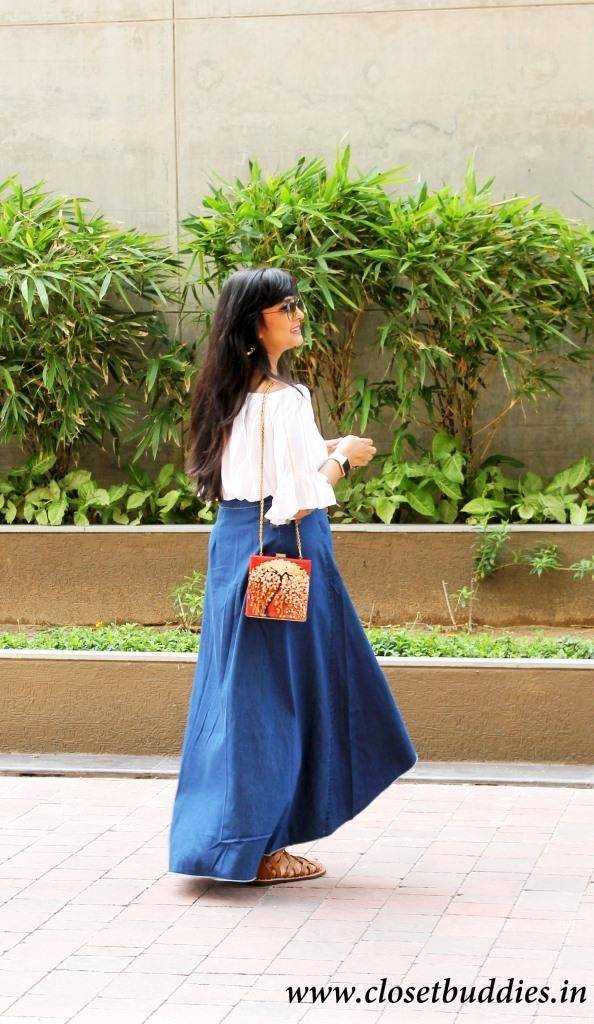 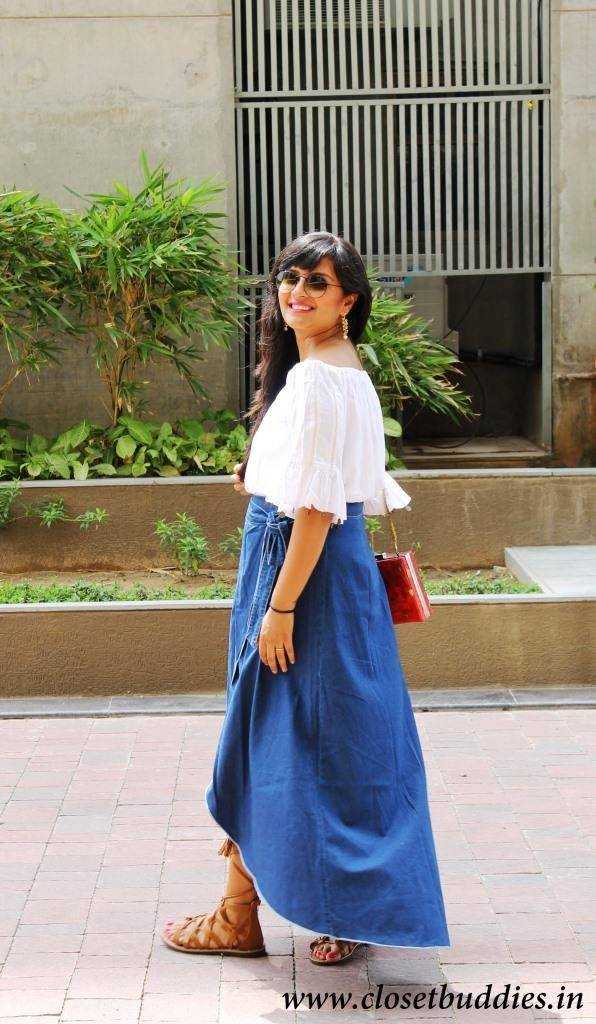 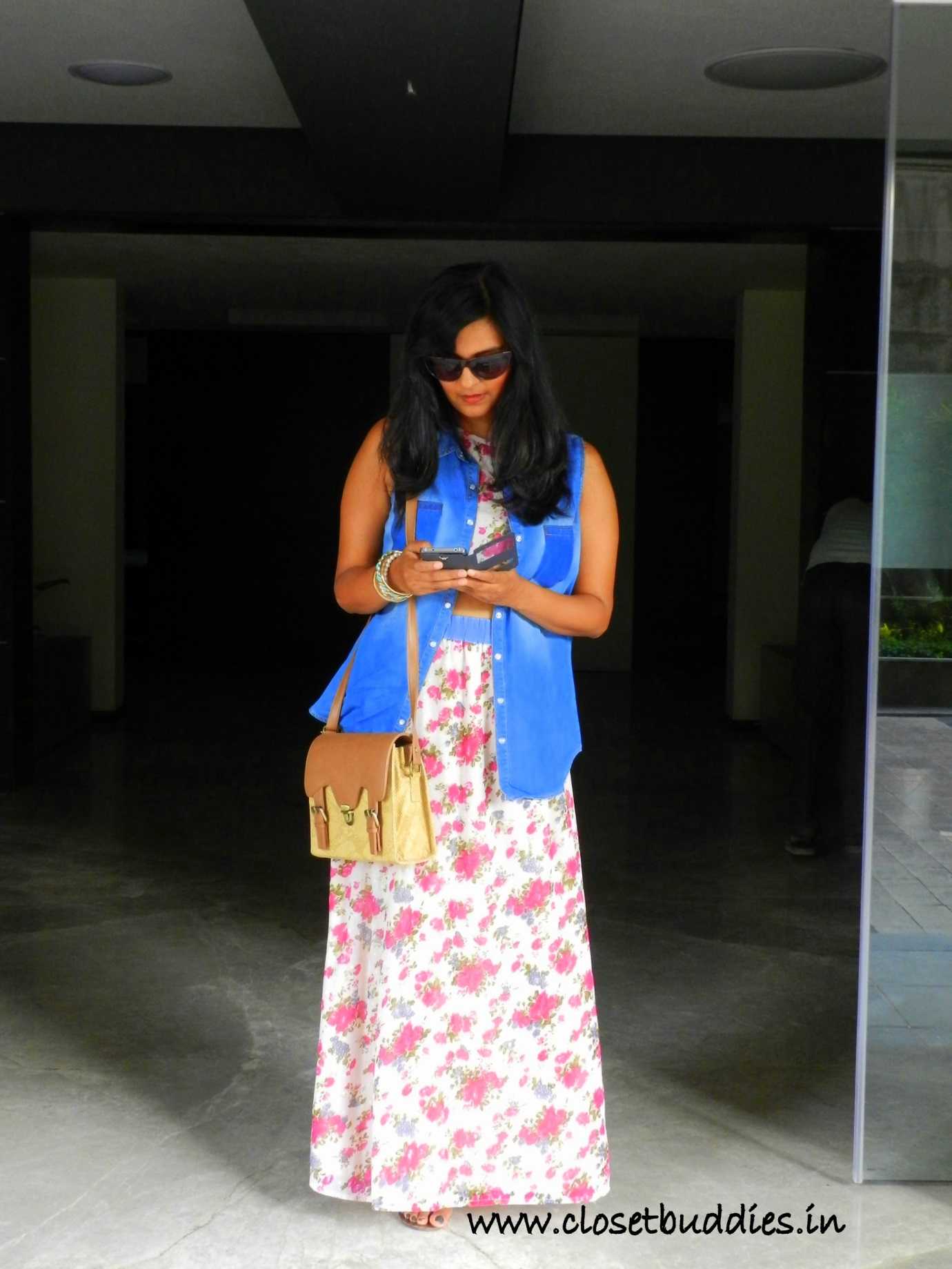 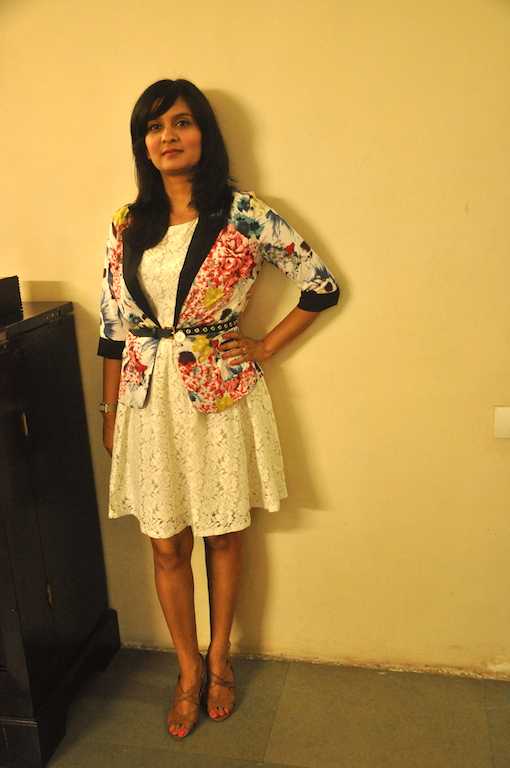